These are the signs of a functioning alcoholic, and how you can help if you think you may know one

As summer brings plenty more drinking opportunities, Private Rehab Clinic Delamere shares the signs that you’re a functioning alcoholic and what you can do about it. 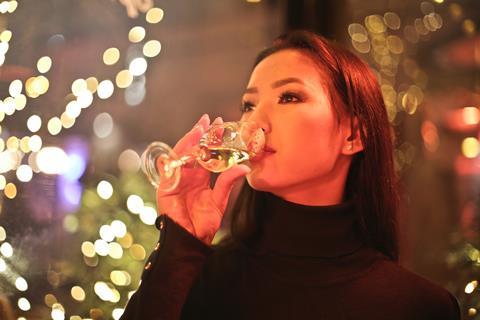 The summer is here inviting with it cold beers, Pimm’s o’clock, Aperol Spritz and cider on ice. It’s a fact of living in Britain that the sun brings plenty of drinking opportunities. As Christians we know the Bible says not to get drunk on wine (Ephesians 5:18), but when the July’s day drinking kicks in the effects of that glass of rosé can sneak up on us.

The long summer evenings can mean that we feel an additional pressure to drink socially and our weekly intake can start to stack up. For those who struggle to keep their alcohol consumption in check, this could be disastrous. As people who may on the surface be doing well, actually feel unable to control their drinking.

These people may be functional alcoholics. Experts at Private Rehab Clinic Delamere, explained exactly what that means and what to look out for.

What is a functioning alcoholic?

A functioning alcoholic is a person who suffers from alcohol use disorder but is still able to hold down a job, play a role within a family and to most people, appear to be coping. They are not always easy to spot. Those that suffer from alcoholism are exceptionally good at hiding their condition. With few apparent negative consequences, a functioning alcoholic is unlikely to want to change whilst they feel they still have time.

Signs and symptoms of a functioning alcoholic include:

Tips on helping a functioning alcoholic

When trying to help a functioning alcoholic it’s best to keep an open line of communication between you. If you have previously tried to talk to them and they have become defensive, flippant or angry, you may want to try the following tips on how to get functioning alcohol to accept help: