To your very good health... 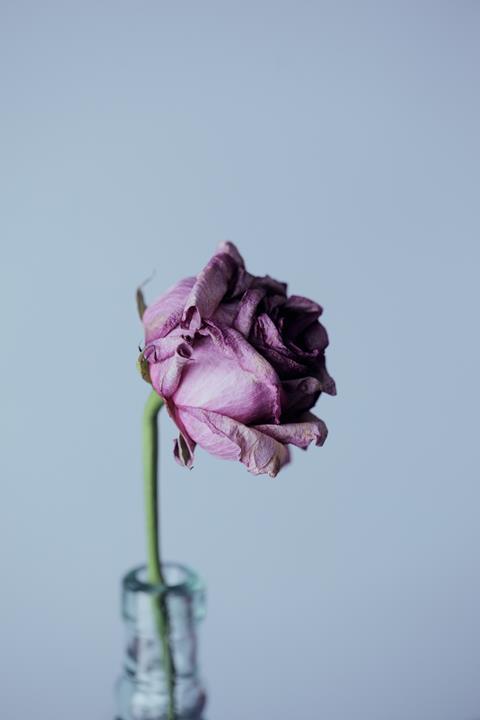 Last night I was lying in bed trying to count how many general anaesthetics I’ve had. I think it’s eight, but it could easily be more. I’ve had my gall bladder removed, had endometrial ablation (removal of the womb lining), had breast cancer twice, a brain operation linked to the second cancer and am fairly sure I’ve had other procedures under a ‘general’. And just before I sat down to write today, another operation (cosmetic, but important to me) has just been postponed for three months. No wonder I’ve lost count. Then there’s the recurrent depression…

Now I’m not suggesting I enjoy particularly poor health (enjoying ill health – now there’s an interesting concept; Jane Austen has quite a few characters who in her day would be described as a ‘valetudinarian’, that lovely world that has now been replaced by the more insulting ‘hypochondriac’). There are many who live with far worse chronic conditions than I do. As I write, at least three friends and acquaintances have terminal cancer, while others grapple with ME, auto-immune diseases or severe mental health problems.

The danger of worshiping health

This is why I find the ‘cult of health’, both within and, as the Scots say, outwith the Church, disturbing. Our society worships the body beautiful, so not being ‘fit’ becomes a personal sin, while some in the Church believe that all disability or illness can be cured if you have enough faith (leaving those of us faithless enough to suffer from ill health as second-class Christians). Not to mention those millions, many of them with great faith, who live in countries where nutrition, living conditions and health care are such that few are as healthy as they might be. Are they failing to exercise the full gifts of God? Or are we, rather, failing to create a world in which all have the chance to thrive?

Believing that illness is a sign of sin or weak faith is not Christianity; it is Christian Science at best. Adequate health care, access to all that modern medicine can do, is a human right, but health itself is not. There are still many diseases or disabling conditions that we can’t control, and God is not obliged to heal at the wave of a hand and the speaking of the right prayer.

What did Jesus mean?

Yes, Jesus healed all who asked him. And he promised that his followers would do greater things than he had. But here’s a thought: what if the ‘greater things’ were not the ability to make the sick well and the disabled able, but the strength, wisdom and compassion that can grow from living with a long-term health condition? Or the willingness – still sadly lacking – of society to adapt for the benefit of those we call disabled, but who are so often disabled not by their condition, but by our failure to accommodate to it? (Just the other day I saw a picture of a local authority’s wheelchair service – situated up a flight of steep stairs! And don’t get me started on the work capability assessment centre where the Braille sign was hung ten feet up…)

Increasingly, our country is treating those with disabilities or chronic illnesses as malingerers and shirkers. In this climate, for the Church to pile on the additional burden of accusing them of lacking faith is a particular cruelty. We should be working counter to the culture of suspicion, making moves to include all, whatever their needs – not just wheelchair ramps in our churches, but checking that our lighting is not overwhelming for autistic members, and training worship leaders and lesson readers to use the microphone properly so that hearing-impaired people are not left out. And dare I suggest that we examine our preaching and praying and singing and ask: “How will this sound or feel to someone who’s feeling at the end of their tether, or already racked with guilt without needing more piled on?”

Perhaps, too, we should be looking at what we mean when we use the word ‘health’. It is perfectly possible, though never less than difficult, to live with constant pain or a life-limiting condition and yet have an underlying peace and joy beyond what could be expected – and a depth of relationships that many people without illness or disability would envy. And maybe God, who sees what is inside us, looks at many apparently healthy people and sees hidden sickness of mind or will in them. Perhaps he looks at people the world dismisses, people laid aside from society because of damage or illness or difficulties they were born with, and sees a real, indestructible health in them, because of how they have tended their inner lives. Here’s to that kind of health for all.