The five “worst” Mother’s Day gifts of all time

My husband admits he’s not the best at buying presents. There have been birthday blunders and Christmas catastrophes, but all the worst offences seem to have occurred on Mother’s Day. Here are some of the lowlights: 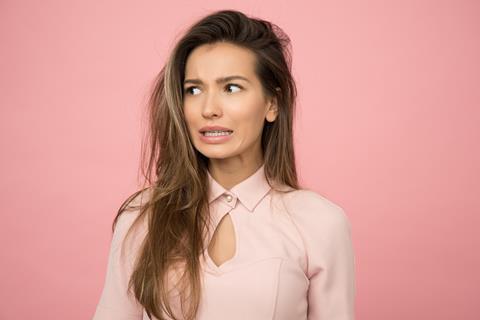 The thing is, I’m not really bothered about gifts, and my husband knows that, but I guess the issue for me is the amount of thought (or lack thereof) that goes into these gifts. After all, doesn’t the Bible tell us to honour our mothers (and, by default, the mothers of our children?). Is it too much to expect a bit of Proverbs 31:28 respect (“Her children arise and call her blessed; her husband also, and he praises her”)?

I guess it would be nice to occasionally feel spoiled, but he’s already given me the best tiny gifts I ever could have asked for. I’d rather have my children than any bouquet or spa day. Now I just have to wait until they’re enough to do the Mother’s Day shopping for themselves…and hope they don’t follow in their father’s footsteps!