‘I didn't tell my family about psychotic episodes’ 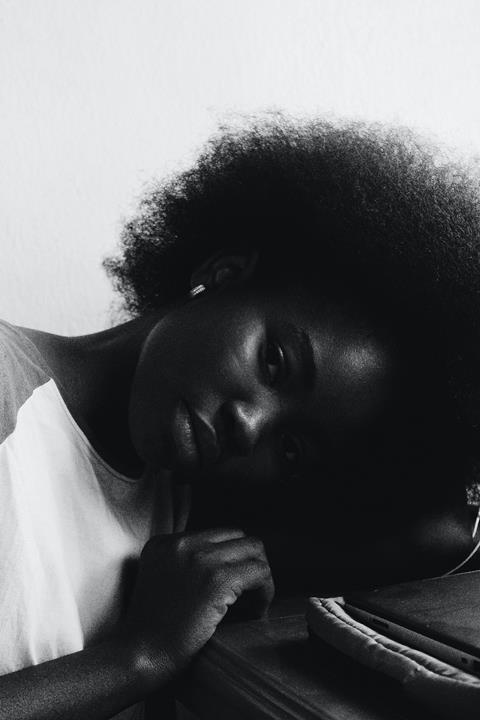 How soon after giving birth did you realise things didn't feel quite right?

Pretty soon after, actually. I'd been gently warned by one of my midwives a few weeks before giving birth that because I'd struggled a bit with mild depression in the past, statistically I was more likely to suffer with postnatal depression. I remember just thinking, 'No way!'. I just thought I can push through this and not let it happened. When it happens, there is nothing you can do about it. You can't just get through it with your own strength, it's just not possible. It was quite a difficult birth, with three days of labour, so I was very, very tired by the time I actually gave birth. I started to feel just not myself quite soon after that. Because it was my first child you read a lot about the baby blues, and I thought I was probably just hormones, where everything's bizarre.

Then I really struggled with breastfeeding, which is one of the big of issues that often leads to postnatal depression, and I just really struggled and felt like a complete failure that I was having to use formula, even trying to hide it from family and friends because I didn't want them to think I was a bad mum. Which is silly, because that has no bearing on whether you're a good mum or not, but I was so hard on myself. I started having slightly kind of psychotic episodes, I guess. It was like a waking nightmare where I would imagine terrible things happening to my baby, it was horrible but I couldn't stop my mind. I couldn't sleep, I couldn't eat. I was really struggling, but I absolutely refused to tell anyone because I didn't want them to think that I couldn't cope. I didn't want anyone to think, to think "Oh gosh, what's going on, maybe we should take the baby away from her, she's not fit to be a mother". So I just didn't say anything, and I just pushed on through. I would put on a brave face to the midwives and smile.

When I look back, I do think, 'Why didn't I just say how I was feeling?'. Eventually, six months later, I said to my husband, "I think I've got postnatal depression". And he said, "Yeah, I think we've all realised that". I wasn't covering it up as well as I thought! People didn't really know what to say because I seemed sort of tough but fragile at the same time. They didn't want to push me further away from them because I was becoming so distant from the normal things in life, so it took me a long time to actually admit it and get any help.

Did you have any headspace for God and faith through all of that, or was it just simply about a daily battle of trying to get through?

I felt like I couldn't talk to God, because labour was a bit of a miracle. We weren't sure we could have children but one day, God led me to scripture in Genesis and it said 'the Lord remembered Rachel and opened her womb'. I spell my name the same way and it felt so incredible because not long after that I fell pregnant! So it felt like this blessing upon us, and I felt so ungrateful that I was struggling with my mental health after giving birth to this amazing child who was perfect and wonderful. It was the first grandchild on my side - she was a blessing to everybody - and I felt like I couldn't talk to God because I was just this horrible, ungrateful woman who was almost throwing His blessings back at Him. Distancing myself from God didn't help either. I think the devil kind of separates you, isolates you, and that's very much what postnatal depression is: you feel very isolated because you think that you're the only person; like you're the only one who feels like this. The devil is quite happy to let you feel like that because he can pick on you easily if you're on your own.

With counselling and medication Rachel got back on track with God, motherhood and family life, going on to have a second child and writing an easy to read support book called Not the Only One, for parents who are struggling.