‘Let’s acknowledge our emotions – but also weigh them up’ 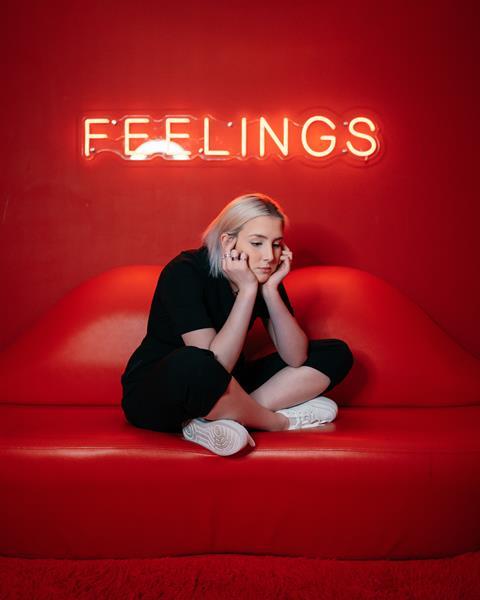 In the past couple of years there has been a spate of murders of women – killed, it seems, for no better reason than that they were women and had the temerity to be out alone at night.

I could spend this column speculating on what makes a man go out with the intention of killing a woman who is entirely unknown to him, but who can fathom the mind of such a man? Instead I want to look at the media discussion that followed these horrendous acts. Much of the discourse seemed to focus on one thing: how can we make women feel safe, especially at night?

It struck me at the time as an odd thing to say. Surely we don’t want women just to feel safe? That could be a very dangerous attitude if they actually aren’t safe. What we want is for women to be safe, regardless of what they feel.

I’ve noticed the same phenomenon with other topics: government ministers saying, for instance, that they want the electorate to feel the government cares about their concerns. No we don’t want to feel they care – we want them actually to care. When I sit on a chair, I don’t want to feel that it won’t collapse underneath me; I want to know that it is sufficiently well-constructed to hold me up, however I feel.

When did this outburst of ‘touchy-feely-ness’ start? Was it about the time when the British started saying “Hi” instead of “Hello” and hugging instead of shaking hands? Is it part of a new wave of culture, where every success must be greeted with somewhat American-style enthusiasm?

Now I’m as emotional as the next woman, and I believe feelings are real and should never be ignored. I also never warmed to the ‘faith not feelings’ teaching that was around when I was young; it seemed to me a particularly male way of seeing our faith journey.

And I broadly agree that when we worship God we should be able to feel something, just as we would expect to feel something when praising our spouse or significant other. But making feelings the be-all and end-all of the Christian life has led to gross abuses and craziness, and also to the loss of faith by those who just couldn’t manage to feel the right thing at the right time.

The trouble is, feelings are notoriously volatile and unreliable as a reflection of reality. My feelings are real, and they need a real response, but they may be entirely unconnected to the objective facts, especially if I suffer from any form of mental instability.

To quote a common trope from my single days, if a man came up to me and said: “God has told me we’re going to get married” (not that any ever did, but I do know women to whom this happened), the proper response is always: “I’ll let you know when he tells me the same.”

I suspect the key to this conundrum of ‘feelings versus reality’ is to learn the skill of telling the difference between an overpowering feeling and an external fact. We should never discount our feelings – sometimes they are a very useful pointer to what is actually going on. We need to acknowledge them and listen to them, but we also need to weigh them.

If we look at both Testaments, we find in the Bible a God who has and expresses any number of strong feelings – of delight in creation and humanity, of disgust at oppression and corruption, of sorrow at what God’s people must endure, or at their unfaithfulness to their calling.

The ‘impassable’ God of academic theologians, who is unaffected by anything that happens, is an invention of a Christianity over-influenced by Greek philosophy. He is not the highly emotional (dare I say highly Jewish?) God of the Bible.

So don’t tell me you want me to feel safe in a park at night, or indeed in a church in the morning. Tell me you want me to be safe: from predators, from convenient lies, from everything that would harm me. Because only if I really am safe, will I consent to feel it too.