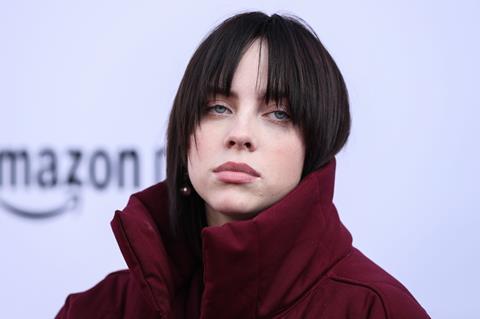 Hormones released during pornography consumption can be so powerful they can mirror the neurological response of a person who’s taken crack. Author of Wired for Intimacy, William M. Struthers said: ‘Pornography is the consumption of sexual poison that becomes part of the fabric of the mind.’

The experiences Billie Eilish reports mirror that of the science, where she began pushing boundaries in her own sexual life in order to find the same ‘high’ that pornography gave her. She said: ‘I was a virgin, I had never done anything, and so it led to problems where the first few times I had sex. I was not saying no to things that were not good. It’s because I thought that was what I was supposed to be attracted to.’

The church is in the unique position of knowing, clearer than anyone, what a healthy, happy, satisfying and fulfilled sex life looks like. Where others fumble around in the dark trying to understand what sex ‘should be’ and turn to porn for their guide, we have a far better solution. With the Bible as our handbook and a relationship with Jesus as a model for love and respect, we can share a vision for truly exciting sex. But it’s time the church started being more vocal about the joy of God’s creation of sex and that there’s no guilt in desiring sexual pleasure. It’s not embarrassing or shameful. In fact it can be incredibly unifying and uplifting within the safety of a committed marriage.

We also need to stop assuming it’s just our men who struggle with lust and pornography. Just like Billie Eilish, there are plenty of women who are desperate to break free from the cycle of pornography use and even addiction. Let’s create an environment where they can come forward for support and accountability too.