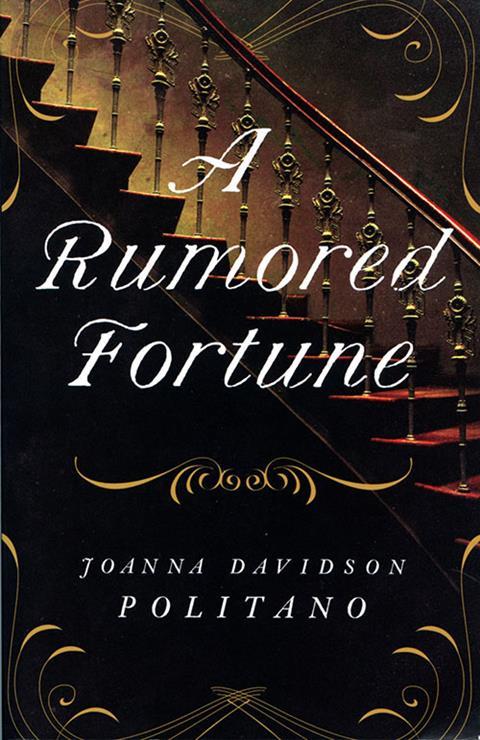 Historical romance isn’t always my favourite, writes Amy Boucher Pye, but I try to read out of my comfort zone, especially for this book club. And this novel is written well and compellingly.

I warmed to the protagonist, Tressa, for she’s a feisty woman, the heir of a crumbling castle and a rumoured fortune. With her father dead and her mother expressing not much remorse for his passing, she has to figure out what is the truth behind his death and where (and if) the fortune is hidden on the estate.

For she’s a penniless heiress who cannot pay the servants or the workers on her vineyard – the place where her father poured out his love and devotion to the vines. People have designs on her and the money, and she must figure out the many mysteries – and mainly which people she can trust. This search makes up the plot of the book which, at times, I found a bit tiresome and intricate for my liking.

What I enjoyed most was the theme of the vine and the branches; the novel is John 15 infused with life. As Tressa searches her father’s diaries, which he kept as the vinedresser of the plantation, she yearns to know more deeply this reclusive man while also discovering new things about his profession.

As she unfolds his messages about vinekeeping, she experiences her own deep time of pruning through the events unfolding around her, which eventually brings about true growth. I loved this emphasis on the life of the kingdom through connection with the Vine. What does true connection involve? How do we find it? Tressa searches and eventually finds the answers.

I also appreciated Tressa’s conversations with God. She voices her struggles and her fears to him, waiting for his response. Sometimes she felt him speak, and other times not. But the times of silence keep her searching more for him, and eventually lead her to a sense of enveloping peace and a sure knowing about the way forward. She doesn’t sense any big thunderbolts or shouts of what to do next, but rather the gentle but firm assurance that God gives his children – especially when they obey him.

Note that this is a novel of Victorian England written by an American. As an American living in Britain I can be wary of my native countrypeople getting things wrong culturally when they set things across the ocean, but I found this story not at all jarring on that level.

One to savour and enjoy.