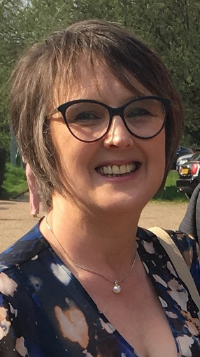 Let's go back to the time in your life when things were pretty full on. You were a teacher, a mum and lots was happening. How would you describe your life at that time?

Frenetic is a really good word for it. I was like a ‘super’ Christian, working full time, mum to three kids, a wife, leading the church and I had a class of 30 five-year-olds, which I loved. I loved it all. I was living it large.

What was it then that was a tipping point for you?

I don’t think there was one tipping point. When people talk about having a breakdown or having a bad time with their mental or emotional health, there’s usually a story behind it. For me, the simple truth was I just wasn’t looking after myself. I think I’d forgotten I was a human being and instead had become a ‘human doing’. The church was a big part of that but I made that happen, no expectations were placed on me – except from within.

I kept losing my voice; I kept getting laryngitis, which is fairly common within the teaching world. I wasn’t using my voice properly, so kept losing it. That’s an occupational hazard. What was not a good idea was not taking any time out. The fact that I’d not taken a day off for it had become some sort of accolade. I didn’t listen to my body or my friends telling me that I was overdoing it in every area of my life.

Weirdly, the moment that I can say was a tipping point moment was standing in the kitchen trying to think what to cook for the kids for tea. It was one thing too many and I slid down the worksurfaces and sat on the floor crying, thinking: “this is probably not normal”. Then I took to my bed. I have to say I didn’t really get out of it the best part of a year. I just couldn’t.

How did your husband react, because it must have been quite surprising for him?

Mark [her husband] is just one of those sturdy people in life. You know you get those people who just get on, and he just got on. In fact, Mark just treated me as if “one day this too will pass”. And it did. He helped with the kids, and helped me cope with me falling apart every two seconds by just being himself and not panicking. I’m really grateful for that.

Sometimes when we’re doing a lot of things, our heart can be in the right place yet our identity can get caught up in the things that we do. Was that something you wrestled with when you were not able to do these things?

Absolutely. I was brought up in a Brethren church environment with lovely, loving parents, but I think I had the kind of theology where God was loving and caring, but a little bit displeased with me most of the time, so I just had to work quite hard. I was constantly trying to prove myself, not realising the favour of God was already on me. I didn’t know that I had an audience of one. I was a big old people pleaser, and it’s very hard to please all the people out there. I think a lot of us feel like this, don’t we, that ‘we are what we do’, rather than knowing we are loved children of God. It was quite an empty year really, but there was a moment when I felt God got his arms around me when I was doing nothing. And he said: “Ruth, I couldn’t love you anymore. I’ll never love you any less.” I was reborn in that moment.

Did you think you were going to be bedridden forever?

To be honest, I thought I was dying or something. I’m a little bit of a dramatic person anyway, but I did think: “am I going to survive this”? It was burnout that then became a full-on breakdown. I found it really hard to go to the GP because I knew there was a mental and emotional thing going on and as a Christian and a leader I felt like a failure. I spent lots of my days looking things up online and became very obsessed with my own demise. It was dark, really dark. It’s hard to remember that 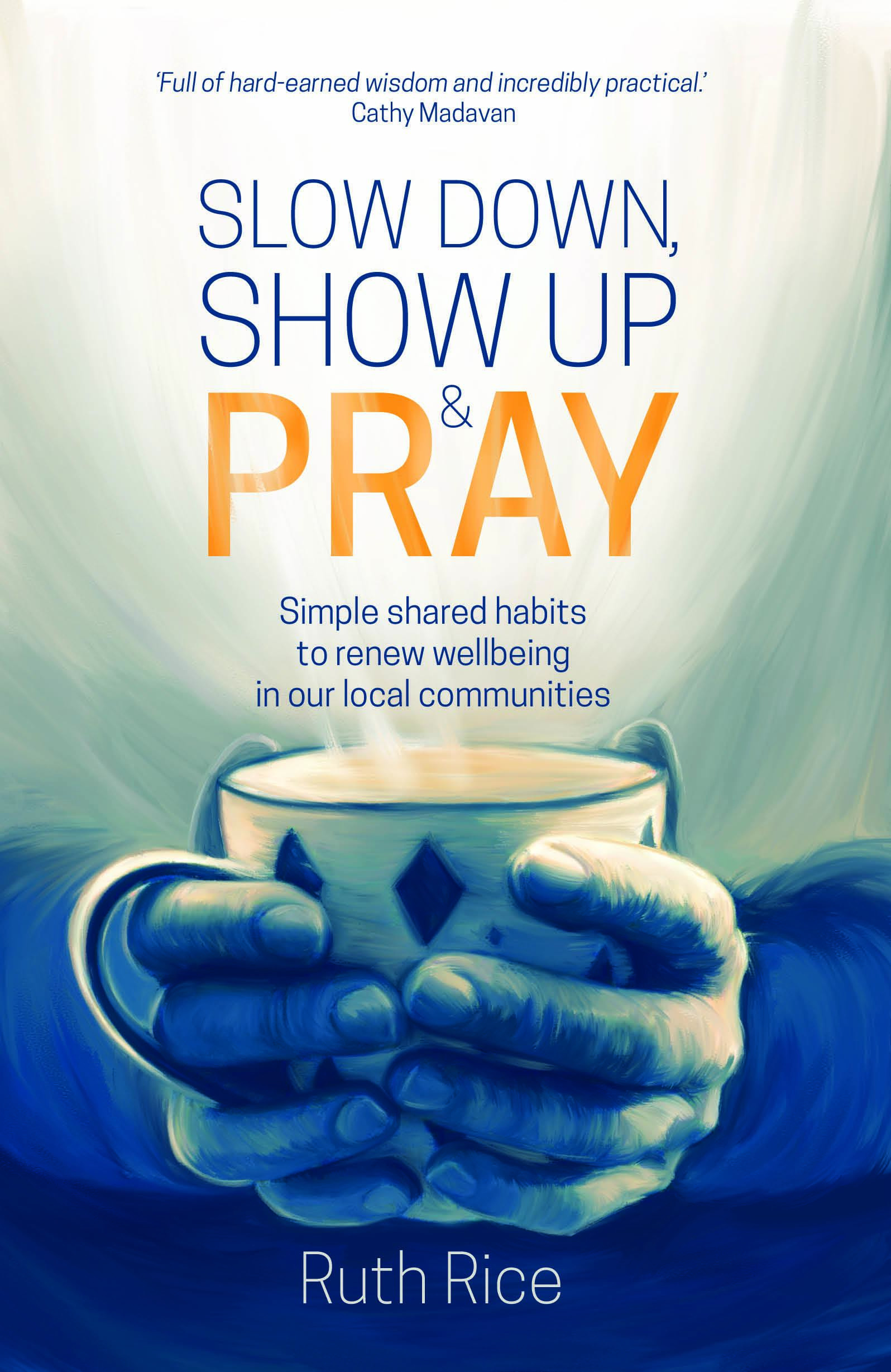 now because I recognise that God never left me, but, at the time, even his presence felt a bit absent. I couldn’t really read my Bible, couldn’t really pray like I used to and certainly wasn’t doing any of my evangelism and all the social action and other stuff that I thought I should be doing.

Click here to listen to the rest of the interview.

You can also read more from Ruth in the June issue of Woman Alive, where she explains why she wrote her new book Slow Down, Show Up & Pray (Authentic) and how she hopes it will equip churches to support those who are struggling.