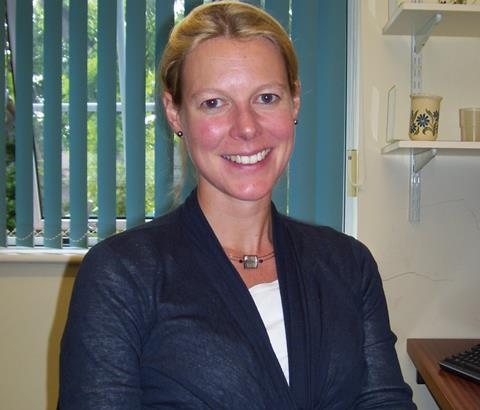 Could you host a family?

Imagine the pride and delight you feel when a member of your family is selected for the Olympics.  You want to be there to see them.  But, if the event takes place on the other side of the world, it becomes a very expensive enterprise – all the more so if you are from a poor country.

To make it easier, a programme called Athletes’ Family Hosting has been developed. It was initiated by the Christian community in Atlanta (1996) and repeated at several subsequent sports events. The idea is simply that accommodation is offered to the family of a competitor in the games.  The host provides the athlete’s guest with bed, breakfast and access to local transportation.

Stephanie Cook, Modern Pentathlon Gold medallist in Sydney, appreciated the scheme. She said: “My mother and sister used the athlete family hosting. It was a great experience for them and great for me that they were able to be there and see me compete. The most obvious benefit is financial, saving hotel accommodation.  But I also think that staying in a home gave them a richer experience and a different perspective on Australia.  From the host family perspective, it brought them closer to the action and gave them someone to follow. I think my mum is still in touch with the host family 10 years on.”

When the Commonwealth Games were held in Manchester in 2002, the organising committee did not endorse the Athletes’ Family Hosting programme, but it was run unofficially by More Than Gold, Manchester.

Seventy two individuals, from 17 of the Commonwealth Nations, were hosted by Christian families in the city. The hosts represented a cross section of the denominations and streams of the Christian church in the city and there were an additional 60 helpers. These volunteers provided administrative support, acted as home visitors or went to meet and greet the guests at the airport and take them to a reception centre at a city centre church, where they were offered refreshments and met their hosts.

Hosts were told not to “evangelise” the guests, but simply to show them friendship and hospitality.  Of course, many opportunities to share their faith arose naturally.  Even explaining hospitality as a Christian principle opened up conversations.

Joy Wright, who organised the programme in Manchester, said afterwards, “the scheme was overwhelmingly successful. It is important to recognise the amazingly positive effect this has had on the lives of many households in the city, who found that in offering hospitality, they were blessed beyond measure themselves. The positive benefit for the citywide church in both building relationships across the denominations and also in learning new ways of working together must also be recognised.”

Muriel Banks, who hosted Yusuf from Gambia, said of the experience, “I think my husband and I have benefited a lot. We have met somebody that we would never have met otherwise and someone we've grown very fond of. He's a Muslim, we're Christians, but there's so many, many things that we have in common. Perhaps we've been very lucky, but we've found somebody who has fitted into our household admirably, no problems at all”

Yusuf was equally positive. “Mr and Mrs Banks are excellent. I really enjoy everything, everything about the Banks family. I'm really pleased. It's a good work. Though I'm not a Christian, this thing is really worth emulating, helping people even though you are from different religious and cultural backgrounds. It's just superb and marvellous. I would just pray that God gives them the strength and the ability to continue doing things like this for people. It is really rewarding.”