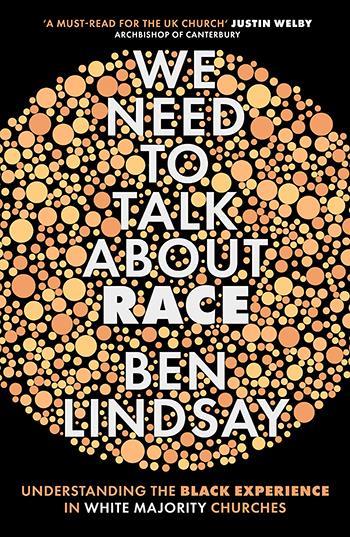 I had started reading We Need to Talk About Race when a row on social media blew up.

People pointed out how similar the title and cover design were to Reni Eddo-Lodge’s bestselling Why I’m No Longer Talking to White People About Race (Bloomsbury, 2017). A book raising the discussion about race in the Church was criticised for ignoring the work of a black woman.

As author Claire Heuchan said, “It buys into a pattern of black women not being recognised for a particular idea or aesthetic. They say imitation is the ultimate form of flattery, but it really feels like something is being co-opted here.”

In response, Ben Lindsay said that Eddo-Lodge had “paved the way” for his book and that she was a “huge inspiration”. But a day later SPCK announced they would remove the stock of the book and create a new cover for it.

It’s a shame that the publisher wasn’t wiser in this release, for Lindsay’s book is an important one for the UK Church to read and grapple with. As a native of America, I’ve long thought that America primarily has race issues while Britain has those of class, but in reading his book I can see that change concerning race needs to happen here too.

Lindsay calls for UK churches to be places not only of racial diversity but also of inclusivity. He shows how a split in the Church happened in the 1950s and 60s, when migrants from the Commonwealth made their home in the UK and didn’t receive a warm welcome at church. Thus they created their own black majority churches.

This history isn’t the only reason for the continued strength of these churches today, for Lindsay talks of “micro-aggressions” that many suffer, such as people touching a black woman’s hair or so-called banter about body shape and muscularity that should be left unsaid. 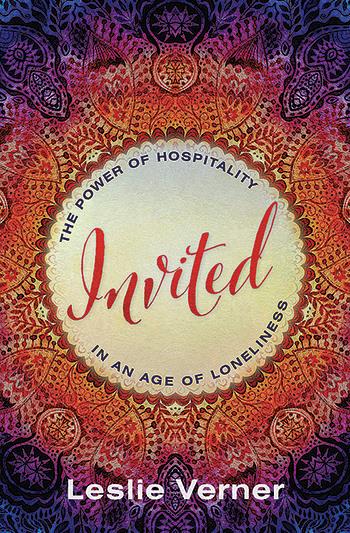 Lindsay has some good recommendations of what churches can do to build inclusivity, which I hope will gain traction.

I also was struck, as I read a book by a white woman in the States (Invited), how her plea for Christians to practise hospitality can provide part of an answer to racial issues. For if we follow Leslie Verner’s call for welcoming strangers and neighbours into our hearts and homes, we’ll learn more about those who differ from us in an intimate setting.

She shares doable ways of being hospitable, whatever our stage of life. For her, with three small children, she welcomes people into their chaos. She tells winsome stories of feeling outside of her comfort zone, but the joy of sharing God’s love with others. Note that while her book is aimed primarily at North Americans, the principles translate to life in Britain.