Veronica Zundel unpacks her responses to the places she has lived over the years, and reflects on where our true home lies 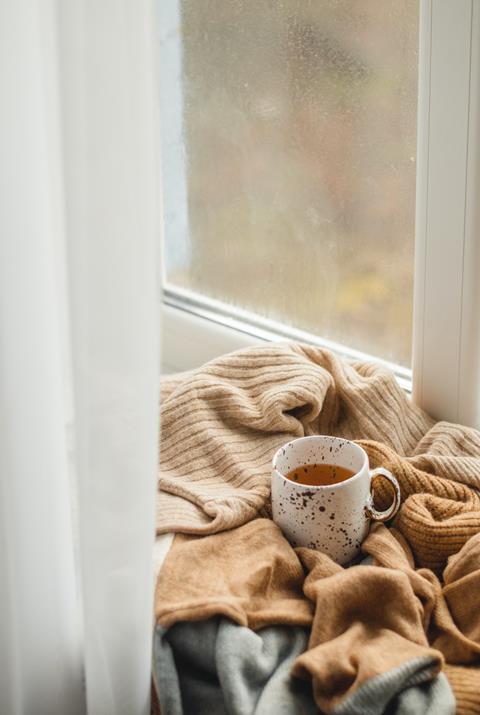 When my parents sold their Coventry house, which they had built to their own design and I had grown up in, the buyers, a Jewish doctor and his converted wife, demolished my childhood bedroom, leaving only a bit of corridor. This was to build an ensuite master bedroom and, below it, a double kitchen, one area for meat and one for milk. The new extension took the form of a monstrous hexagonal excrescence, which completely ruined the 1950s neo-Georgian proportions of the house. To add insult to injury, a few years later the wife ran off with her fitness instructor. Much good her kosher kitchen did her! She had built a kitchen, but clearly not a home.

Is home a place?

The last but one time I visited Coventry, the city felt dismal, deprived and even dangerous. We visited again more recently to take in some City of Culture events, and it felt like the city was coming alive again, but it still wasn’t really home. Even parking outside our old house, with its new windows and a rearranged front garden, hardly elicited a pang.

Now when I visit Waterloo, where I lived for over ten years before I got married, it still feels like home to some extent, however much it has changed. I have so many memories from my time there, and the changes made to the area feel like improvements, which make me wonder what it would be like to live there again (I wouldn’t want to; it was far too urban and noisy).

Perhaps home is made of people, not bricks. Robert Frost, in his poem, ‘The death of the hired man’ said: “Home is the place where, when you have to go there, they have to take you in.” Going ‘home for Christmas’ is a long-established cultural phenomenon, and we all need a place where they have to let us in. Attached as I am to special places in my life (most of which have now vanished or changed beyond recognition), it doesn’t matter if the place changes, so long as the people don’t. Now that my parents are both long gone, do I still have a home? Well yes, it is inevitably the one I have created with my husband over nearly 33 years. Now I am the person who has to open the door, and I hope our son knows that he will always be let in.

A place of hurt

If home is where the heart is, it can also be where the hurt is. Where is home for the son or daughter who has been rejected by parents for their life choices (or for something that wasn’t a choice, such as their sexuality), or who has suffered emotional, physical or sexual abuse there? Where is home for the child who grew up ‘in care’, where sadly abuse can happen too? We like to speak of a church home, where the church family gathers, but this too can be a site of mistreatment, exclusion, gossip and frustration.

When my parents came to London in 1939 as refugees, they were what is now called ‘vulnerably housed’ at first, living in a single room with no income other than what my mother could earn from ‘charring’ (though my father was a qualified doctor, he had qualified in Vienna and was not yet allowed to practise in Britain). They moved house 14 times in about two years, before a wonderful strict Baptist family in Hertfordshire took them in as ‘adult evacuees’ and became ‘Mummy and Daddy Bushell’ to them for the rest of their lives.

Wherever they went, my mother did her best to make their rented rooms look like home: using wooden fruit and vegetable boxes from the greengrocer as furniture, draped in old curtains or bedspreads. Home is what you make it, and all of us have to make a transition from having a home that has been made for us, to making one ourselves. Maybe that is true of a church home, too. If we find a church unwelcoming or divided, rather than seeking a more congenial one, should we work to make it more home-like? It is not an easy task, certainly one that can’t be done alone, and I don’t blame anyone who leaves a church where they don’t feel wanted or nourished – I have done so twice.

Ultimately, I return again and again to Psalm 90:1: in the simple language of the Good News Bible, “Lord you have always been our home.” The home we have in God is not some heaven far away and in the future, but a security we can access now; a house of goodness and mercy already built.