Worried you could get conned by a fake heiress or a ‘Tinder Swindler’? Here are the signs…

Chancers have taken centre stage with the release of Netflix’s Inventing Anna and the Tinder Swindler. Extiquette expert Lucy Challender reveals the things to look out for if you’re conerned you could be getting conned. 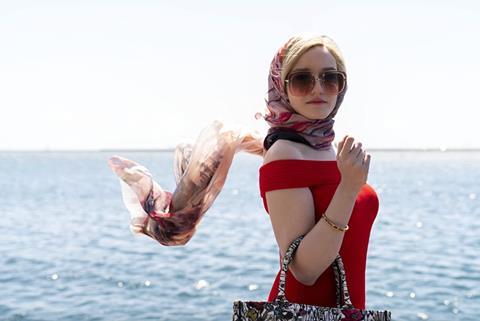 Worried you could get tricked by ‘fake heiress’? These are the signs to look out for…

For the last few years con artists have been taking over the true crime genre, from dramas and documentaries to podcasts and books, with fans gripped by shocking tales of complex and long-running scams. Running concurrently in the top spots on Netflix are The Tinder Swindler, the story of Shimon Hayut who conned innocent women into funding his lifestyle of private jets, suites at the Four Seasons and model girlfriends. And Inventing Anna about New York’s fake German heiress, Anna Sorokin, who infiltrated some of the city’s most elite social circles.

We’ve all read the famous Proverb: “Charm is deceptive, and beauty is fleeting; but a woman who fears the Lord is to be praised (Proverbs 31:30).”  We all like to think we can abide by this instruction without issue, but in reality - we can  go off track and get sucked in by the charm of calculated people. Hopefully this won’t end in being conned out of heart and home but, in case you’re worried, Lucy Challenger has some tips for you.

Over the years, Lucy, an etiquette expert and founder of elite domestic recruitment company Polo & Tweed, learned much about the social codes of this exclusive set, which is why she is certain she would be able to spot a fake heir or heiress if she saw one…

Here are Lucy’s seven deadly signs of a faker: