What happened when a former stripper married a future minister and how did the church support them?

American Amy Mevorach worked as a stripper for a few months to pay her bills through college but her husband, a trainee minister, insisted that she didn’t tell anyone as he said his career depended on their collective reputation.

Amy Mevorach married her Presbyterian boyfriend in June 2006. He was due to train as a pastor three months later and five-and-a-half years prior she had left the sex industry. Taking on the role of a good pastor’s wife Amy left her job at a Vermont newspaper and moved to Boston where he was training. 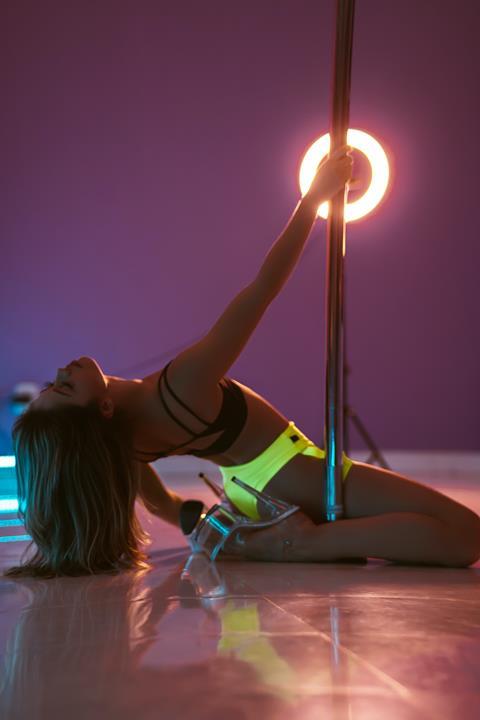 Amy explained that she only danced for a few months to cover her bills while she studied. But in a bid to rid herself of her former life as a stripper and “die to self” she threw away the furniture she had owned, ditched friends, renounced Blues music and changed her wardrobe. All guided by her 22-year-old husband, seven years her junior, who was immersing himself in his new life. Writing for the New York Times, she said: “He thought he was saving me, and I thought I needed to be saved. The shame and guilt I felt about stripping pivoted neatly to my role as a good Christian wife. In both cases, I relied on the perceptions of others to define my value.”

The couple had their first child the following year and moved to a Christian summer camp where her husband was the waterfront director. Amy explained that much of this time was lonely, with her husband’s work schedule completely unaligned with the routine she and her baby maintained. The mum threw herself into reading the Bible, covering the entire book over the course of the summer, but still kept the details of her former profession a secret.

“The shame and guilt I felt about stripping pivoted neatly to my role as a good Christian wife. In both cases, I relied on the perceptions of others to define my value.”

She said: “I didn’t tell anyone. I was terrified the Christian community would reject me if they knew I used to be a stripper. My husband told me his career depended on our collective reputation.”

Amy was asked by the camp director’s wife if she would share her testimony with the camp but was unsure how much to open up about her past. She was terrified that she would be judged by the other campers. But ultimately she decided it was too big a risk to speak frankly about her life before her faith.

“I looked to my husband to be my ‘other half’. When I felt naughty, he seemed holy.”

She reached out to other women in the camp looking for companionship and support. She was met with sympathy but nothing more. Amy said: “I felt invisible. From the hyper exposure of bare skin on a spot-lit stage, I had repented and repackaged myself as a pastor’s wife. The pendulum had swung from one extreme to another, and neither felt authentic.”

She added: “Stripping is not inherently shameful; by thinking in polarities of good and bad, I ascribed it with shame. In both extremes, I felt incomplete, preferring to categorise my behaviour as all bad or all good. I looked to my husband to be my ‘other half’. When I felt naughty, he seemed holy. When I thought of myself as virtuous, I only saw his faults.”

Sadly, the marriage fell apart 15 years later and the pair are now divorced. Amy said: “My body has changed since I danced in clubs more than two decades ago. Birthing four children has stretched my belly from a six-pack to a boule of unbaked bread. It is a mother’s body. It is my body, to embrace and be embraced with love.”