‘I have come to think that patriarchy is inherently violent’

Veronica Zundel questions why the Bible is so full of strong, decisive women if we were created to be subservient under a complementarian system she claims was originally introduced to get women back into the home 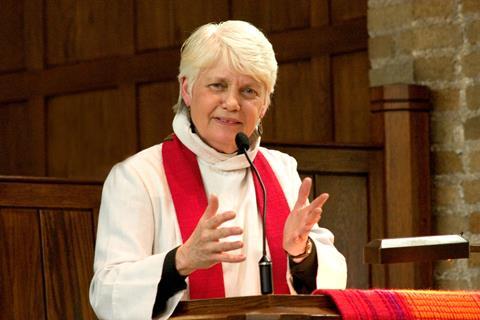 I recently left an Anglican church I had been attending for almost five years. I had many reasons for leaving, not least that the new leadership has completely changed the tradition of the congregation. For me, the crunch point was that the new vicar had stated that he would not let a woman preach or lead worship. In fact, there is an ordained woman on the staff who has only been appointed as deacon and not priested because she doesn’t believe in female priests – despite the fact that they both serve under a woman bishop!

At the Mennonite church I used to belong to I was preaching every month towards the end, and I still felt a strong calling to preach once my time there was over. But that was never going to happen at this Anglican church, where the entire approach was based on a single verse from an epistle, when all the evidence from Jesus’ relations with women, and Paul’s practice, point towards the early Church regarding women as reliable witnesses to the truth and commissioning women as leaders and teachers. In my opinion, this is an egregious case of observing the letter of scripture (which, as Paul points out, kills) and ignoring the Spirit, which gives life.

The elephant and the ant

There has been an inexorable rise in the movement known as ‘complementarianism’, or sometimes ‘biblical manhood and womanhood’, in the last half-century or so, especially in the US. Promoted by Christian celebrities such as James Dobson, John Piper and Wayne Grudem, it teaches that men and women are given different roles in scripture, and that men hold God-given authority over women.

In essence, this means that women are allowed very limited roles as wives and mothers, while men are free to take up pretty much any role they wish. The claim is that this philosophy regards the sexes as equal in God’s eyes, but differently made and equipped. However, this is only equality in the sense that an ant is equal to an elephant. They may both be of value, but the elephant is free to crush the ant at any moment!

A recent article in The New Yorker charts how certain authors are beginning to kick back against this really quite recent teaching. In particular, Beth Allison Barr and Kristin Kobes du Mez have written books using the historical method in which they are trained to demonstrate that women were historically a lot more active in church and society, especially in the early Church. 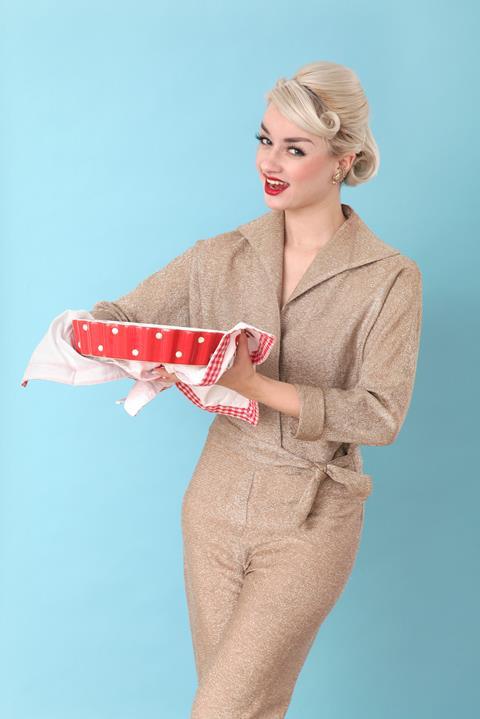 So-called complementarianism, by contrast, is a new development essentially arising from the drive to get women back into the home after their active service in World War II, and in reaction to the growing feminist movement of the 1970s onward. Women who have felt cramped by complementarian teaching (many of whom have been in abusive relationships where the man justified their abuse by claiming scriptural authority) have welcomed books like Barr and du Mez’s with joy and relief.

Violence dressed up as patriarchy

Think about it. Why would God make us with brains that can understand theology, science, art, literature at high levels but command us not to use them? Why would he make women arguably better at communication than men but tell them not to teach anyone but children and other women? Why is the Bible so full of strong, decisive women – Deborah, the judge; Huldah, the prophet (the first biblical interpreter); Esther, the political activist; Mary Magdalene, the first, lone witness of the resurrection (whose report the disciples rejected because she was a woman!); Priscilla, the Christian teacher? Incidentally, when have you heard these women held up as examples to the average, largely female congregation? Instead, we get endless Abraham, David, Gideon and Paul.

Lately I have come to think that patriarchy – the assumed rule of men over women – is inherently violent, even if no physical violence is perpetrated. How is it not violent to tell half, or rather more than half, the human race that they may not exercise their full potential, and then go on to enforce this belief? If you look properly at Genesis 3, the prediction that men will dominate women is shown; not as an ordinance, but as a regrettable consequence of the Fall. Under the new covenant, in the emerging kingdom of God, should we not seek to reverse it?