Five countries where being a woman and a Christian is dangerous

To mark International Day for the Elimination of Violence against Women (November 25), Ben Cohen of the charity Open Doors UK & Ireland considers the shocking truth of what life is like for Christian women around the world 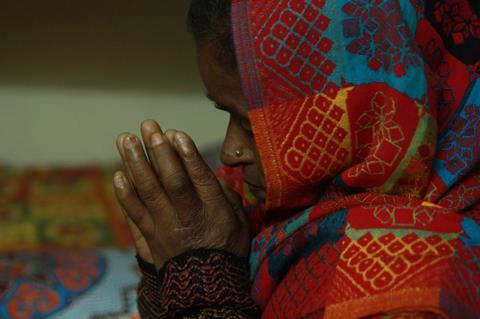 For hundreds of millions of men, women and children, following Christ can be a costly choice. It can mean a life lived in the shadow of violent persecution and discrimination.

And the nature of that persecution varies from country to country. Crucially, it also changes depending on whether you are male or female.

And where much persecution against men, such as murder and physical assault, is visible, persecution targeted against woman is often hidden and unreported.

The persecution targeted at men is more easily recorded and monitored. Persecution against women and girls is hidden, complex and violent. Here is what being a woman (or girl) and a Christian can mean in five different countries. Please note, this (far from exhaustive) list contains details of sexual and psychological violence.

Persecution of Christian women and girls is often sexual – they are at greater risk of rape and trafficking for example.

The wives, daughters and sisters of pastors are particularly vulnerable to this. Sexual attacks serve to shame the family; this can add psychological trauma for women and girls, as their sexual purity can be tied to the honour and prestige of her family. 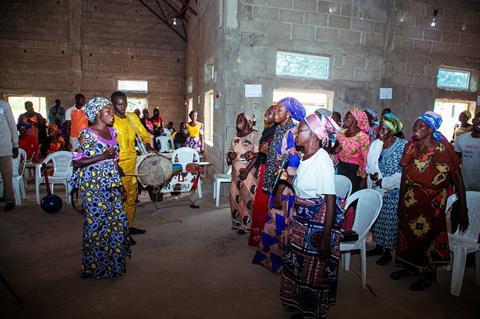 In the North of Nigeria, and increasingly also in the South, attacks and suffering of Christian women and girls continues to be dire. Raids by Boko Haram and its split off ISWAP, Fulani militants and armed bandits have terrorised Christian communities. Women and girls have been raped, forced into sexual slavery, kidnapped for ransom and killed.

Female converts are particularly vulnerable to persecution because they have turned their backs on Islam. They face physical violence and can be held under house arrest by family members. Female converts in conservative regions also run the risk of being kidnapped and married off to Muslim men, as a ‘corrective measure’.

When they experience sexual harassment or rape, women rarely report it, because of the terrible stigma and shame they would face. 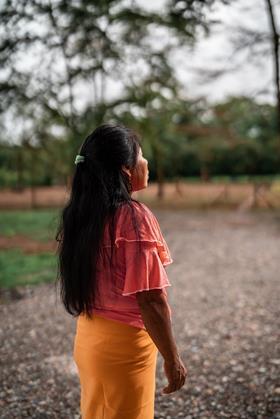 Despite the ending of hostilities in Colombia, cases of sexual violence against women continue in rural areas. Armed gangs use it as a weapon of war to generate fear in communities. Women belonging to indigenous and Afro-Colombian ethnic groups are particularly affected by conflict-related violence.

Some rural communities practise indigenous religions that pre-date the arrival of Christianity. Christian women who no longer take part in a community’s rites and customs can be forced into marriage with a non-Christian indigenous man or be abandoned by their husbands and separated from their children.

Reports suggest that Christian women in Egypt are being targeted for forced marriage by Islamist networks, mainly in rural areas. Christian women are abducted, often raped and forced to ‘convert’ to Islam against their will, at which point they can be ‘married’ to a Muslim man.

Female converts from Islam can be locked away inside their homes, where they can be physically beaten, tortured or even killed, in defence of the family honour.

A prayer for women around the world

It’s easy to despair when faced with such a litany of physical and psychological abuse. You can make a difference, though: campaign with Open Doors UK & Ireland for real and lasting change. And please remember these women in your prayers. Join with others today to pray:

Today, I humbly remember the terrible cost that millions of women are paying for having said yes to Jesus in their lives. I ask that you provide them with the strength, comfort and resilience they need to stand firm in Christ.

Awaken your followers across the world to this wicked hidden epidemic. Inspire us to pray and act on their behalf, so that they are never forgotten.