TV anchor Wendy Griffith dedicated a book to her future husband when she was still very much single. She explains how she discovered that ultimately, God is the best matchmaker 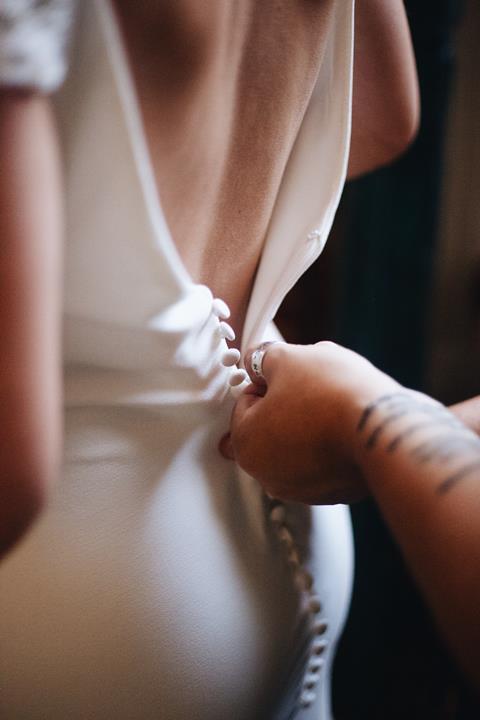 Wendy Griffith had her life transformed in her late 20s: “I had been brought up in a typical all-American family; we were not regular church goers. I remember I gave my heart to Jesus at a church camp when I was twelve, but it wasn’t until I was 28 that I fully surrendered.”

In her early 20s Wendy was having a ball; she was involved with cheerleading at college, and boys and partying took a lot of her attention.

After graduation from college, Wendy began working in TV. She became a news reporter for local stations in Arizona, Illinois and West Virginia. The pressure of work and trying to make it in the competitive TV industry led to the onset of anxiety: “I had a panic attack on air, and I was fearful of losing my job. I realised that I could not do it alone! God wooed me in that time – I was a stubborn case for a while.

“With my TV career I moved every two years to a new town and station. It was hard to meet people and get established in a community, but I had given my heart to the Lord, and he gave me grace in those years.”

In 1999 Wendy joined Christian Broadcasting Network (CBN) as a reporter. Her job meant travelling all over the world reporting on stories, and she loved it. “I was willing to wait for a husband. I was hopeful, believing it would happen when I least expected it.”

However, the years went by, and Wendy remained single. “When I was 46 I met the man I thought God had for me. But after a year, I realised he was only giving me crumbs, and was not willing to commit. We broke up, but it was so painful. I was tempted to go back to him, even though he did not treat me well. God spoke to me clearly through Proverbs 26:11: ‘As a dog returns to its vomit, so fools repeat their folly.’” I knew I could not go back.

Wendy was devastated by the breakup, although she says: “The Lord told me, ‘Work will be your refuge’, and it truly was. My colleagues were amazing, and I could hold it together at work. I used to hate Friday afternoons, as everyone would be going home to their families while I would be facing another weekend alone. I tried to fill my weekends with activities, but I was often very lonely.”

It was during that time that God spoke to Wendy. “I was going for a walk, and I heard him say clearly: ‘You didn’t miss it, it’s not too late. You are a prize to be won.’”

It reminded me of what my boss, Dr Pat Robertson, the founder and chairman of CBN, told me after the breakup. He called me into his office, and said in a fatherly way: ‘Wendy, you are special. You are beautiful and you are talented. Don’t throw yourself away!’

“I felt he meant don’t settle, and that is what I would have been doing if I went back to the guy who broke my heart.” 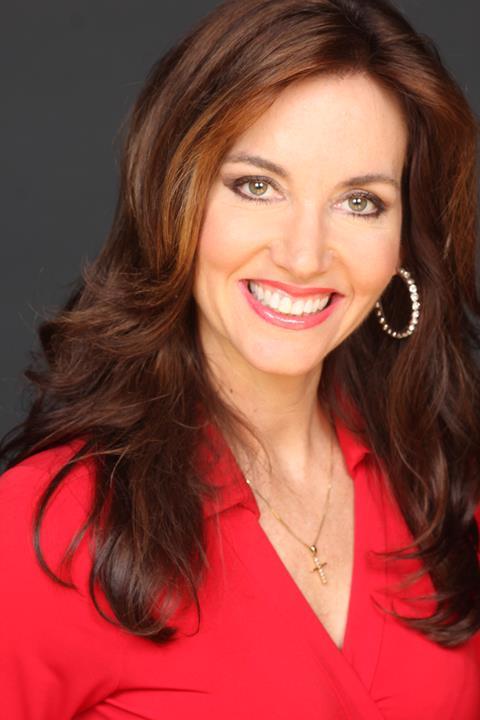 “I have learnt that knowing your worth – your true value – is not always easy. There are many reasons why we, as women, cannot properly gauge our worth. It may be that you’ve been raised by parents or a parent who simply didn’t know how to nurture and raise an emotionally healthy child. Perhaps you have allowed society, men or a man in your past (or present) to define who you are instead of believing what God says about you, or maybe you have endured cheating, physical abuse or emotional abuse at the hands of a man you thought would always protect you.

“There are numerous reasons why women enter relationships with the wrong men. The bottom line is, we begin to believe the lie that we’re really not worth that much and end up being attracted to men who can never truly love us the way we long and deserve to be loved.”

As a result of this revelation, Wendy wrote You Are a Prize to Be Won (Regal), telling her story of heartbreak and the truth that God gave her. She dedicated it to her future husband, which was a step of faith as she always believed God would bring a man into her life but, at the time, was still single.

At the beginning of 2014, Wendy heard the Lord speak to her: “He said he was going to give me his best for a husband. But by 2017, I had not yet seen his provision in this area. So I reminded him by praying: ‘Lord you said!’”

During her years of singleness, Wendy had become an avid hiker. In 2017 she was hiking in Peru with her friend Jenna. “I asked her if she knew anyone she could set me up with. She didn’t say anything then, but I knew she had someone in mind.” 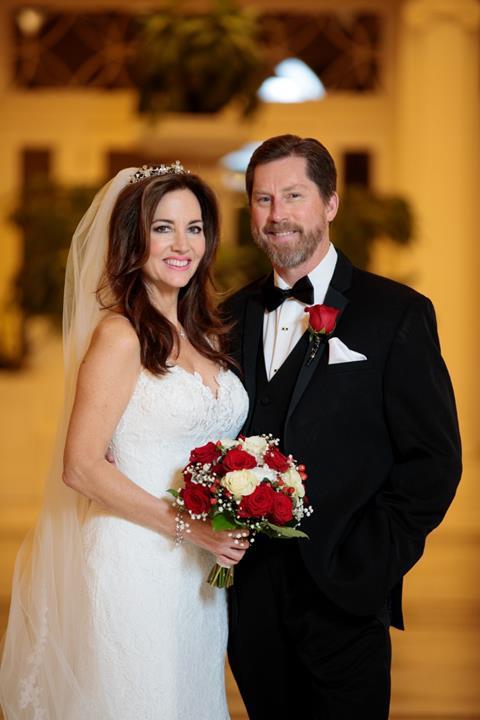 When Wendy returned to work for the month of February, she led 28 Days of Praying for Singles on CBN. “I was doing it for myself really, but it was so powerful. On 14 February there was a prophetic word that God was lifting off a veil. The word was that there had been a time of protection and hiddenness and now it was time to be seen. Four months later I met Bill Susewind.

“It was Jenna who connected me to Bill. We went on a double date with Jenna and her boyfriend. It wasn’t love at first sight, but Bill pursued me and my heart melted. I know that, as women, God has made our hearts to be pursued.”

Wendy and Bill were engaged just over a year from the time of their first meeting, and married on 9 February 2019. Wendy was 54 when she became a bride.

“Bill is definitely God’s best for me. We are so well matched. It is worth waiting on God, but I am not saying waiting is easy.

“I believe I am extra grateful for what God has given me because I had to wait for so many years. If things come too easily to you, it is easy not to value them so much.

“Bill and I believe that our story is to remind people that it is never too late. Good things can happen late in the game. Keep hold of hope.”

Wendy GriffithWendy Griffith is a co-host for The 700 Club and an anchor and senior reporter for the Christian Broadcasting Network based in Virginia Beach, Virginia. Wendy started her career at CBN on Capitol Hill, where she was the network’s Congressional correspondent during the impeachment trial of former president Bill Clinton. She has written two books: Praying the News: Your prayers are more powerful than you know (Regal) and You Are a Prize to Be Won (Revell).