The UK government is under increasing pressure to improve online safety, with evidence showing that 60 per cent of 11- to 13-year-olds have stumbled across pornographic content. Many social media platforms also host sexually explicit content, viewable by children aged 13 and above.

Earlier this year, analysis of a website set up to allow anonymous reporting of abuse revealed numerous allegations of sexual harassment in UK primary and secondary schools. Ask girls what they think the root of the problem is and many will say pornography. As a mother and grandmother, it frightens me to think of the risks girls face at school. And it disturbs me to think how boys’ minds are being warped through the content they are viewing on the internet.

The prevalence of harassment in schools and wider society does not surprise me when you consider how many boys and men watch pornography, which often portrays women as sexual objects. It teaches men and boys that sex is a commodity, to be accessed on screen and off whenever they want it, rather than as a special gift to be enjoyed within a loving and committed marriage relationship.

It is deeply sad that the government seems more concerned with adults being able to anonymously view online pornography than it is with protecting children from harm. However, with concern growing about the effects of pornography on children and wider society, and with the continued calls for action from various groups, we are hopeful that ministers will do the right thing and change course. Please join me in praying that the hearts and minds of our politicians will be altered. 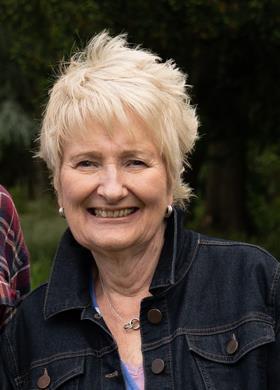 Nola Leach is chief executive of Christian charity CARE, which aims to bring a uniquely Christian insight to the policies and laws that affect our lives to create a better society for all.