Was I really meant to be single or have I been running away from commitment? 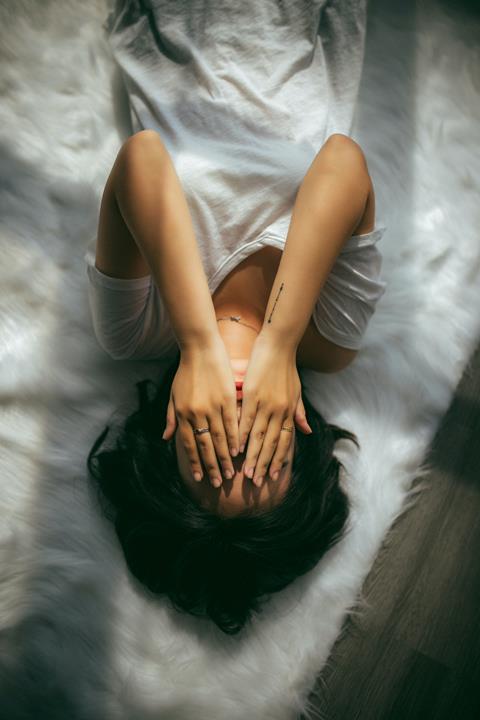 I’m not sure many people believe they are ‘called to be single’ but that’s what I felt, pretty soon after becoming a Christian – bit tricky, really, because I was in a long-term relationship at the time.

Before I encountered Jesus and then started to go to church I’d dated widely, trying to find ‘the one’, I suppose, but in my mid-twenties I wanted to settle down. I was a pretty mixed up twenty-something. My recent family life had been a bit rocky, and it took a long time for me to recover emotionally. Then, in my thirties, I became ill. My long-term relationship was over, I couldn’t work, and I was still living with my mum. It wasn’t the life I’d expected or planned, before or after becoming a Christian.

I’d had an ever-increasing belief that being single was a high calling, and in truth, I didn’t expect to meet anyone new. God was everything to me, as illness shut all other doors. Meniere’s disease, as well as the accompanying agoraphobia, meant that I was hardly meeting anyone anyway – I couldn’t go to church. Being that ill doesn’t make you feel very attractive, either.

When I got better, and started to get out again, my life became rich and full with friends. And I began to think that maybe I should, after all, be looking for ‘Mr Right’ again. But after a brief stint of internet dating, I felt God challenge me. He told me to stop looking for a husband.

I wasn’t very happy about it. One day I went out on a walk, and as I rounded the corner of a wood, I felt God telling me to stop. That particular place affords a great view of my hometown. My town has two big Anglican churches. One at the top of the hill, one at the bottom. But from this angle it looked as if the churches were level and close together – which they are not, in reality. ‘That’s how you view life,’ I felt God say. ‘From a skewed perspective. But I see things as they really are. Trust me.’

I enjoy my own company, and I treasure close friends, male and female. But during lockdown, it’s been difficult. Living alone has meant I haven’t spent much time with anyone for a long while. I haven’t had a hug for nearly a year. Zoom and phone calls, though, have been a blessing. But I’ve consistently asked myself: was I really meant to be single? Or was I running away from commitment? Was it really God who urged me to be single, or was it my own fear of marriage?

Truth is, I may never know. But as I look back at my young self, pictures of when I was engaged, newly Christian, I see that I am not the person I was back then – I was thinner, for a start! But I was also not the person who had lived through the knocks, hurts and blessings of life that shape our character.

Sometimes, we can glance back over our shoulders and see how God has brought us from ‘there’ to ‘here’. The journey may not have been the one we expected. But if we have committed our way to him, and surrendered our lives to the One who gave everything for us, then we can’t live in confusion, longing or regret. Jesus calls us to follow him: that’s the main thing. Everything else, even a partner in life, is secondary. Yesterday is a closed book. Tomorrow is waiting. God knows. God understands. Let’s trust him.

Sheila Jacobs is an award-winning author of 18 books to date, including Humbug and Happiness (DLT), and a freelance editor, working for several Christian UK publishers. She loves encouraging new authors, and has had an eBook published, An Editor’s Brief Guide to Writing (Malcolm Down). Her dystopian novel Watchers has just been published as an eBook (Malcolm Down). Sheila is a day chaplain and retreat leader in a retreat house, where she is hoping to run a series of writing workshops in 2021

Photo by Anthony Tran on Unsplash