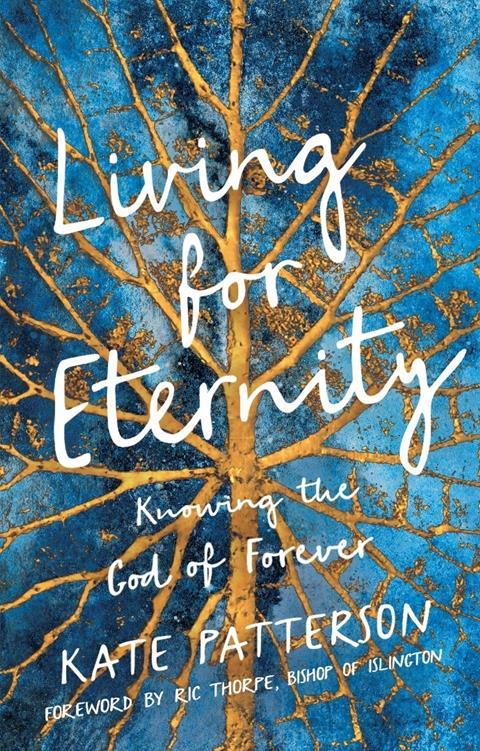 MR: You were on holiday with your husband in Dorset when something unexpected happened. What was it?

KP: My husband, Trevor, was quite a keen marathon runner. He'd run lots of marathons, so was pretty fit. He went out for a little jog and had a freak heart attack. I was waiting for him to come back. As the moments tick by, you get that kind of lurch in your tummy where you know something's wrong. I went out in the car to look for him and saw a long queue of traffic ahead.  I saw the ambulance ahead, and I thought, "oh, something's happened". I actually thought he'd probably been in a road accident, but by the time I got there, he'd already died.

MR: That must be very difficult. Do you remember how you initially dealt with it all?

KP: As I am sure anybody who's been through something similar can relate, you do go into a form of complete shock. We were staying with a relative, and they were really wonderful. My wonderful brother appeared and helped us get the car home. One of the hardest things was collecting my son from university.

MR: Did you have to phone up your children and let them know or leave that responsibility to someone else?

KP: I rang my son to say I was collecting him, and he just knew something was wrong, so I had to tell him over the phone. That's hardest phone call I've ever had to make. The others I had to tell when I got home, which was by then the early hours of the morning, because we obviously had to see the police. It was really, really tough.

MR: When someone dies, I think often the focus, obviously, is on grieving for the person that we've lost, so I'm assuming in that moment maybe you weren't thinking about this whole thing of eternity?

KP: I certainly wasn't thinking about my writing or the book, but I felt a huge awareness that Trevor had gone and that it was just his body there, that he wasn't there anymore and that deep trust that he was with God. I know that for many of us, even if you love and know Jesus, the fact that the person is with God doesn't actually take the grief away because you want the person with you. So there's still that that process of grieving that has to happen.

MR: Why do you think that many of us avoid thinking about eternity - is it the association with death?

KP: I'm sure that's a huge part of it. Death's quite scary - we don't we don't want to go there. We don't want to think about cremations and our bodies in the ground. We're quite attached to our bodies, most of us. Life's quite busy, there's the washing up to do and there's the bills to pay, and there's work to do, and we get very caught up with life here, don't we? So it's a bit of a double whammy on that account.

MR: How do you think having eternity in mind would change our lives our interaction with other people?

KP: I really believe at a deep level God wants to restore to the Church, this living with eternity in mind. I think other cultures are better at this than we are sometimes, just simply because death is more presence for them. But when you look at Jesus, he endured the cross for the joy that was set before him. And I think when we catch a glimpse of the joy that's ahead of us, that this bit of life is actually quite short. I'm realising it's really quite quick, goes quite fast, and we have forever with God. It does help us both in handling the griefs and the stresses, but also to take more risks to live life less worried, less encumbered, to kind of live for God.

Kate Patterson has written a book called 'Living for Eternity' designed to help Christians carry eternity in their hearts. The accompanying video course can be found at giftofblessingtrust.org