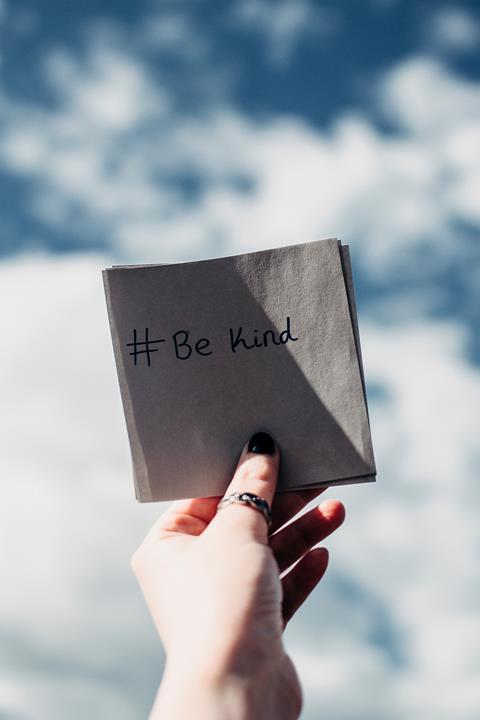 (Trigger warning: suicide and mental health discussion. If you or anyone you know is struggling with mental health or suicidal thoughts, please call Premier Lifeline on 0300 111 0101 for FREE support, open 9am to midnight every day.)

In the now world famous interview with Oprah, Meghan opened up about her rapidly decreasing and concerning mental state during her time in the UK/under the institution of the royal family and how that led to suicidal thoughts. Meghan shared that she had begged for mental health support and care to help her work through and overcome these thoughts and the desire that she “didn’t want to be alive anymore.” Both Meghan and Harry said that the UK tabloids had played a role in their exit and the hatred and harassment from the media was not only toxic but began to be “unsurvivable”. After being told seeking help “wouldn't be good for the institution." Meghan and Harry decided to step back, exiting their roles as senior members of the royal family.

Piers stated he was “sickened by what he had to watch” and that he “[didn’t] believe a word she said. "I wouldn't believe a weather report if she read it.” He then went on to berate the mental health survivor by questioning: “who did you go to? What did they say to you?”

Quite frankly, I feel that information is irrelevant and a blanket over the issue. The issue is not about the unnamed people but that someone was refused mental health support when there were clear communication streams suggesting it was much needed.

It is reported that  nearly two million people watch Good Morning Britain. That is two million people watching a man who refuses to accept a woman's struggle because of an apparent lack of proof. These conversations communicate to those watching and reading the headlines that their own mental health struggles won’t be believed if and when they choose to share. Piers’ actions were the epitome of “I don’t care” which is exceptionally dangerous and to some, the green light for killing themselves.

Mind, a mental health charity with the mission of ensuring “no one has to face a mental health problem alone” has released a public statement holding GMB accountable and calling out the double standard within the press/ media:

As Christians, we also have a responsibility to use our voice and publicly speak out as Mind did. Our purpose in the world is to reflect the characteristics of our Saviour. Regardless of what we think about Meghan herself and the interview, we must proceed with Jesus’s mentality.

How would Jesus react to hearing her testimony news?

What would he say?

What would you say to Meghan or someone seeking help if Jesus were beside you?

It is not our place to determine if someone is truly struggling with mental health or not. What we must do as Christians is take the information seriously and reflect the peace, love, embrace of Jesus Christ. We must work twice as hard to create environments where people struggling to feel safe can admit they need help. And when concerns about mental wellbeing are brought up, we must take them seriously and walk alongside those suffering.

What if your best friend, child, spouse, or family member tuned into GMB and heard the seriousness of Meghan’s mental health so casually and cruelly tossed around and thought “this is why the world is better off without me”. What if in that moment of pain and feeling excluded, they took their own life?

In 2020, the suicide rate was reported[1] to have increased by 145%. Mental health is not political. Suicidal thoughts and the war they wage on the mind are not methods of attention-seeking. This is the struggle of millions of people.

How To Take Action and Enforce Accountability

1 Call for suspension, investigation, and removal

Those who champion vile, racist, bigoted smear media campaigns should not have the power to influence the mass of a country that is already proving to need additional mental health support during the trying times of a global pandemic.

Mental health education, resourcing, and check-ins are not a once-in-a-lifetime. Frequent conversations are needed especially with children and teenagers who are at an age where they may be first hearing and learning about these topics or not understanding the feelings and thoughts they are having and how to communicate them.

3 Provide information and make it accessible

Once we begin to have frequent discussions on mental health––in our homes, church, small groups, school, the workplace amongst friends, family, colleagues, and on social media, then we can share information and make sure people know where and who they can turn to for help. The UK has many free hotlines available for those in need of support and who need help identifying the next steps for seeking care and even understanding what’s going on with their mental state. We live in a digital age where information spreads faster than wildfire. If we were to prioritise mental health awareness as we do celebrity and royal gossip, imagine how many more testimonies we would hear instead of eulogies.

Within the church community, it is even more so needed to openly discuss mental health and create a culture where people struggling can feel safe and unashamed to seek help. Jesus doesn’t love us any less if we battle mental health issues and mental illness. We are each a child of God and it is our duty as Christ-followers to die to ourselves and take up the cross.

Jesus told his disciples, “If anyone would come after me, let him deny himself and take up his cross and follow me.” -Matthew 16:24 (ESV)

Our purpose on this Earth is to create disciples of all nations. We can’t do that if the disciples are killing themselves while we turn our backs, handing them the invisible ammunition to do so. Creating disciples involves a spiritual level of care and caring for others and leading them to the cross means accepting them and taking their word and mental health as seriously as Jesus’s act of dying on the cross for us.

“Go therefore and make disciples of all nations, baptizing them in the name of the Father and of the Son and the Holy Spirit, teaching them to observe all that I have commanded you. And behold, I am with you always, to the end of the age.” -Matthew 28:19-20 (ESV)

When you get to heaven how will you explain to Jesus that you abandoned his beloved when they asked for help or because you didn’t want to be seen as politically incorrect and cause drama? The day we decide to follow Jesus is the day we commit to doing so when it’s uncomfortable.

When it’s seen as the wrong or boring thing to do.

And, when it’s controversial.

Are you ready to walk in Jesus’s footsteps and follow His teachings or will you sit on the sidelines silent while a war is waged on millions of souls?

(There is bravery and strength in asking for and receiving help. If you or anyone you know is struggling with mental health or suicidal thoughts, please call Premier Lifeline on 0300 111 0101 for FREE support, open 9am to midnight every day. )

Photo by Lisa Fotios from Pexels

(Update: Piers Morgan has reportedly decided to leave ITV's Good Morning Britain following rows over his comments on this interview)

Macaila BrittonMacaila is a freelance writer and author of a sustainable and purposeful living blog. She blends her passion for stewarding the earth with her love for storytelling. Macaila often writes on ways we can foster deeper connections, working to integrate Christianity, environmentalism and the arts. Drawing inspiration from the world around her, Macaila hopes to leave her mark, making it better for future generations. Connect with Macaila on Instagram and her website.