Author Michele Guinness tells Clare Blake that women have come a long way, but we still do not enjoy true equality 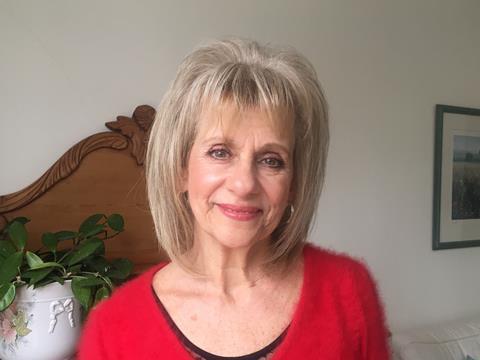 The catalyst for Michele Guinness writing The Contemporary Woman (Hodder & Stoughton) was a troubled young female theological student whose call to preach was threatened by male colleagues. They hurled verses at her such as 1 Timothy 2:12: “I do not permit a woman to teach or to assume authority over a man; she must be quiet.”

“What’s your justification for what Paul says?” the distraught girl asked. Michele had just been speaking on women’s equality, but to her embarrassment she had nothing useful to offer. “I knew I had to find out the answer as much for me as for the girl.”

Blessed are you, O God… who had not made me a Gentile, a slave or a woman

Reading her Bible more closely, Michele discovered a fresh perspective. “In Genesis 1:27 it says: ‘God created humankind in his image…male and female he created them’ [NRSV]. This means both men and women carry something of God in their DNA so why have women for so many centuries been considered inferior?” It was the beginning of an exciting quest, delving deep into scripture, history and Michele’s own experience to explore what it means to be truly equal as women.

Raised in a Jewish home, the notion of men as the privileged sex was underlined in prayer: “Blessed are you, O God…who has not made me a Gentile, a slave or a woman.” Michele was expected to marry a nice Jewish boy, live in a nice Jewish home and have nice Jewish children, but God had other ideas. She became a Christian and married a vicar.

Coming from generations of feisty Jewish mamas, the ‘gentle and quiet spirit’ expected of a vicar’s wife sat uncomfortably with someone whose natural style was, as she herself describes, “mouth on legs”. When told not to ‘bother’ her husband, but ‘release him to fulfil his ministry’, Michele erupted. “I didn’t know we were called to be parish doormats. I thought marriage was about releasing each other to fulfil our God-given calling.” Her outburst was quickly denounced with: “We always knew you were a radical and a feminist.”

If being a feminist meant taking advantage of the new opportunities opening up for women, Michele was all for it. Instead of acting as the ‘unpaid curate’, her husband Peter encouraged her to spread her wings and accept a tempting job as a daytime presenter on local radio.

Michele’s new job was stimulating but also frustrating, as she was paid less than the male presenters and wasn’t allowed to produce her own show. It was galling as she knew she was every bit as capable as the men.

Over time, other jobs followed, each with more authority, and Michele witnessed significant steps towards women’s equality such as the 1970 Equal Pay Act. Fast forward to 2021. Surely things are better now? Actually, Michele questions whether the entrenched view of men as the key players in the workplace has ever truly gone away. “It’s interesting how in COVID women’s careers have been more affected because they bore the brunt of homeschooling. Why was that?” 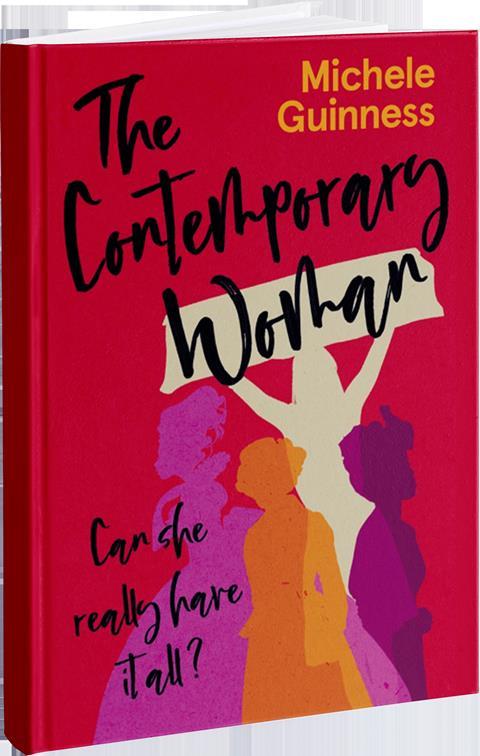 In her book Michele shares many stories of outstanding women leaders, such as social reformer Josephine Butler (1828- 1906) who campaigned for years to stop the brutal internal examinations inflicted on suspected prostitutes authorised by the Contagious Diseases Acts of the 1860s. Michele applauds Josephine’s perseverance and courage. “She was pelted with rotten fruit and stones, her character assassinated and her husband’s career derailed, but in the end she won.”

Of all the women Michele has met personally, the one she most admired was Ruth Winterbottom who was told she’d never get to the top in the police force unless she learned to “drink, curse and swear like a man”. Ruth did attain high rank, but refused to ditch her femininity. Her very first call-out in the force was to a traumatic botched abortion where a girl, aged 15, lay dead in a bath, but Ruth received no counselling. As a leader, Ruth worked hard to change that culture of toughness. “I gave the men permission to cry…I didn’t want any young policeman or policewoman in my care to feel the lack of support I’d felt.”

What of the ‘stained-glass ceiling’? Michele asserts that for every woman released into their leadership gifting, many others remain unfulfilled and hurting. Michele knows how they feel, as she’s still not allowed to preach at their local church in France after 15 years. “The frustration of being continually passed over makes me want to scream, though sometimes Peter gives me a slot when he preaches. The women love it – they clap and cheer.”

Michele is a trailblazer, although she never wanted to be one. “My prayer is that this book encourages women to press into all that God has for us. I don’t want to end up with that typical Lancashire epitaph – “She was a wonderful wife and mother” – as I believe God has so much more for me to do – and so do you.”

Michele GuinnessMichele Guinness is a sought-after speaker and author of 14 books, including The Contemporary Woman (Hodder & Stoughton). She and husband Peter, a retired vicar, have two children and six grandchildren. Find out more about Michele at micheleguinness.co.uk
Follow @https://www.twitter.com/micheleguinness