Wondering what to read next, I was intrigued by the title, The Enlightenment of Bees, writes Amy Boucher Pye. But would it capture my attention like Sue Monk Kidd’s The Secret Life of Bees? This one is not in that league, but I enjoyed it nonetheless.

It’s the journey of Mia, who finds herself not, as she anticipated, engaged to her long-time boyfriend, but alone, as he ends their relationship altogether. With her life plans changed, she joins her best friend on a sponsored trip first to India and then to Hungary to help with Syrian refugees. This trip becomes a journey of discovery, not least about herself.

The author is an international aid worker who has lived in 50 countries, so she’s able not only to bring to life the experience of living in another country with authenticity, but also to raise key questions mission partners and aid workers face. For example, her protagonist, Mia, wanted to be “Saint Mia,” who would see “the world and change it for good”. But, as Mia reflects in thinking about her travels, “what changed was my own heart”.

She was humbled by how little impact she actually had in contrast to what she imagined before the trip. Yet as she sought to find meaning in the experience, she held onto some advice given to her: “Your place in the world is the space where your greatest passion meets the world’s great pain.” For her, that answer involved baking. Mixing flour, sugar and butter in creative and innovative ways gave her an outlet in which to serve others and shower her love on them.

I enjoyed this novel, but wished it would have had some more explicitly Christian content, seeing as it was published by a Christian publisher. The closest the author came was in her theme of Mia being visited by bees in dreams and in real life. Some Christians, however, might object to the idea of these insects being messengers of God. 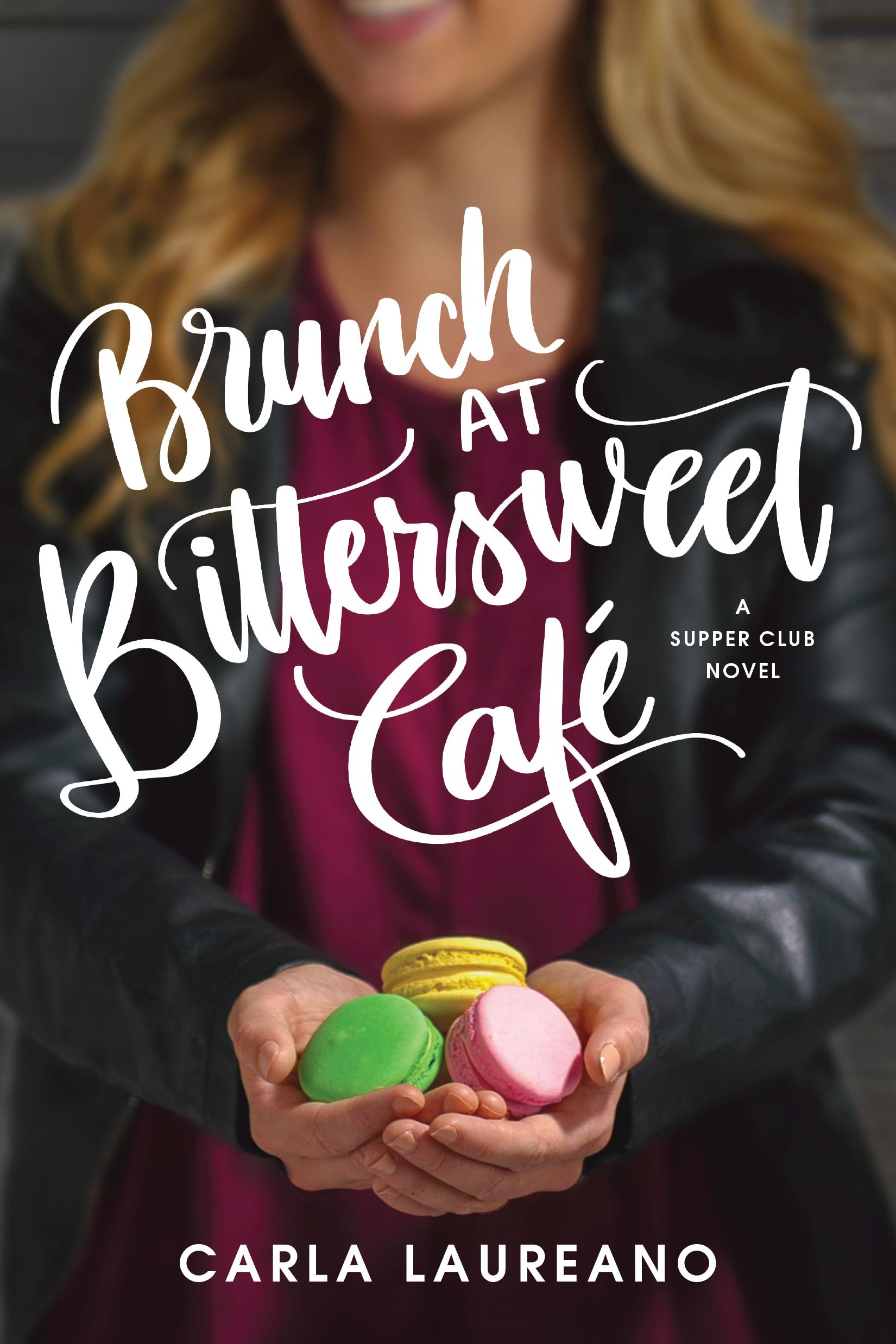 Another novel with the theme of baking that did include a wonderful faith element is Brunch at Bittersweet Café. I read it when I was feeling exhausted and depleted, and it was just what I needed. It’s a Christian chick-lit story that has depth and meaning.

I liked how this novel explored the relationship between the protagonist, Melody, and her mother, her strong set of girlfriends, her past relationships with men, and how she found her identity in God. The author wonderfully explores the culinary world along with some aspects of being a pilot (yes, really!).

Two to consider as the days start to get shorter?