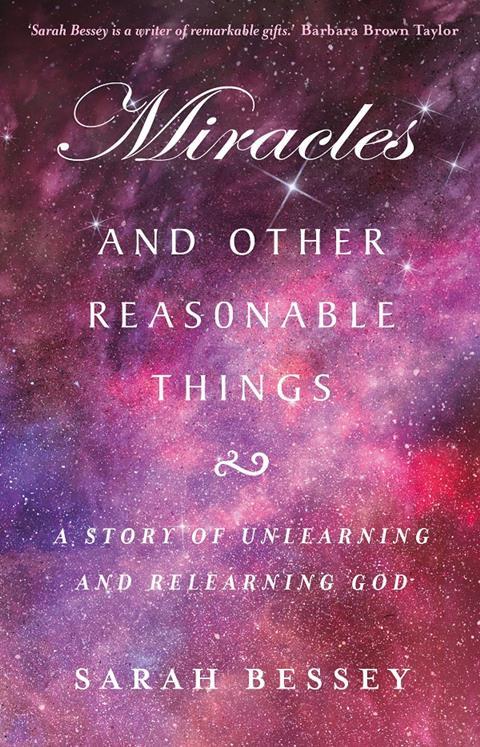 Who are we in Christ? One way to consider how our identity is formed is through reading the experiences of other Christians. I offer you two memoirs, one by a younger woman who calls herself “evangelical adjacent” and the other by an older man who was part of the evangelistic movement under Billy Graham. They view the world differently, although a strong emphasis on prayer unites them. How much of their differences is a generational thing is an interesting point to ponder.

Sarah Bessey is a well-known writer and questioner of things of faith, and her book Miracles comes at a heartbreaking time. She added an ‘In Memoriam’ before publication, 15 days after Rachel Held Evans died, her close friend and co-founder of the Evolving Faith conference. Although Sarah delves into miracles and suffering in this book (a shattering car accident that left her injured and resulted in chronic fatigue), I wonder what shape this book would have taken had she written it after this more recent profound loss. 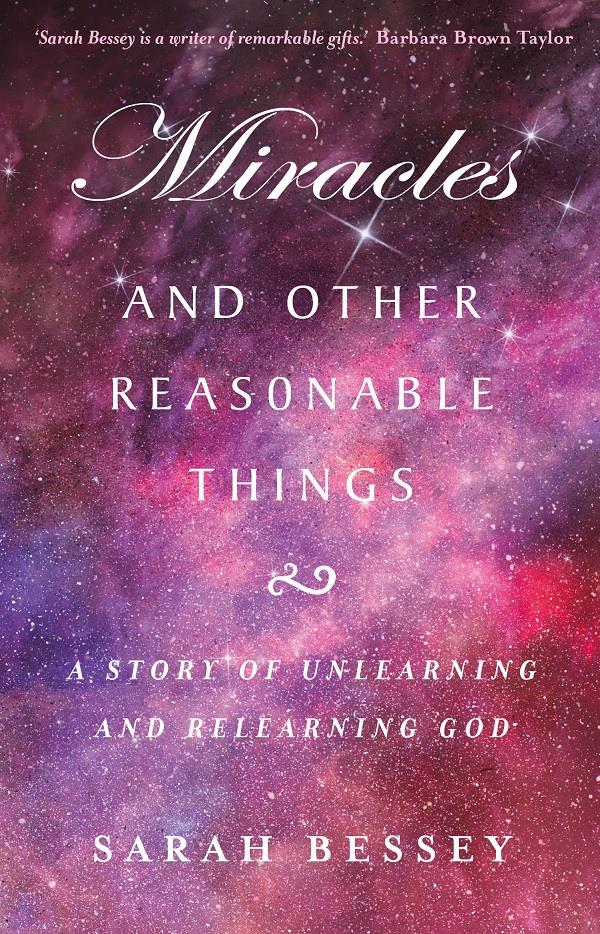 I found her strongest writing to be that on prayer. She can seem full of contradictions – one who speaks of deconstructing her faith but yet who holds onto praying in tongues: “When I am unable to connect with the God of my knowing, I turn to words of unknowing.” One whose Pentecostal background now makes way for liturgy and a visit to Rome. One whose embrace of miracles comes after much wrestling.

A memoir to read thoughtfully, evaluating where you see yourself in her story – and where you do not.

The other book is A Life of Listening by Leighton Ford, a gentle exploration of listening to God and listening to others. The brother-in-law of Billy Graham, he was overshadowed by his more famous relative. Later in life, after the tragic death of his son at the age of 21 due to medical issues, he sensed God nudging him to start up a mentoring programme for younger people (the Arrow Leadership Programme). To do so he had to leave what he knew and branch out on his own. He found the experience stretching and exhilarating, and one that has borne fruit. 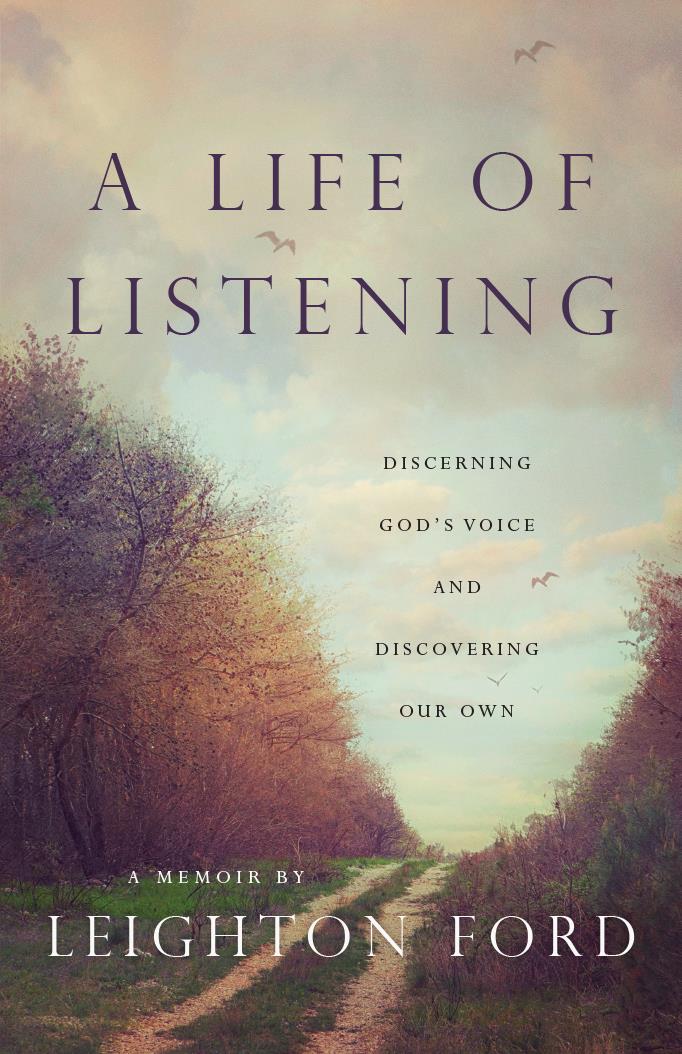 For me the best parts of his book centre on how he learned to hear God’s voice. Although he says he’s never heard the voice of God audibly, for decades he’s “been listening – with inner ears – to a voice calling”. His discerning of this voice is instructive: we find “a sense of direction coming through many voices, many clouds – waitings, testings, questioning, learnings – until that one clear incomparable Voice is heard”.

Whether you identify more with the questions of Sarah or the slow certainty of Leighton, both memoirs will give you plenty to ponder as we move into 2020.