Nicki Copeland, who runs Instant Apostle publishers, shares her struggle with low self-esteem, and how following God has led her to places she never expected 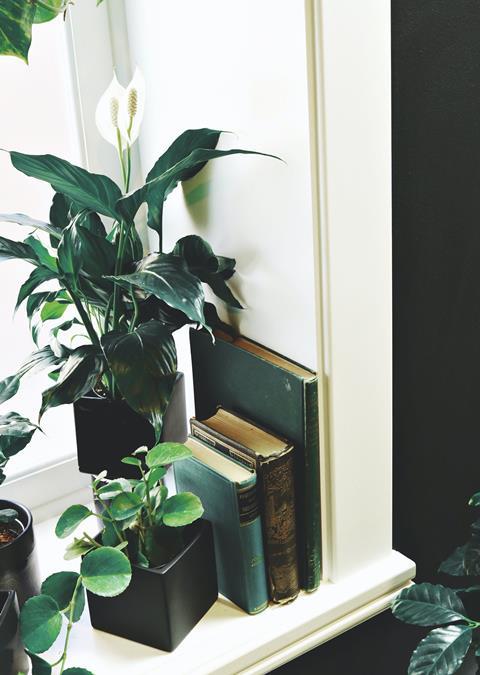 I look back at my life and think: “God is so good.” If you told me 15 years ago, I’d be a writer, running a publishing company, preaching and speaking, I would have laughed! I have suffered with low self-esteem and low self-confidence for most of my life.

I was on a church holiday and the theme of the week was ‘authentic relationships’. I knew my relationships were very superficial, because of my lack of confidence, and I didn’t know what to do about it.

Other women in the church seemed to connect easily with each other, but I wasn’t able to make deep friendships. I knew it was me, rather than them. People had tried to be friendly to me. At the conference it all got too much, and I broke down in tears. Some of the women came alongside me and, when I told them my struggles, they were genuinely surprised that I felt the way I did. They told me they wanted to be my friend and they valued me for who I was. Somehow I knew they were sincere, and it was a turning point for me.

I realised people didn’t just come and sit with me on a Sunday morning because they felt duty bound, but actually, people wanted to spend time with me. That was quite a revelation and it gave me the confidence to begin to let people in a little bit. 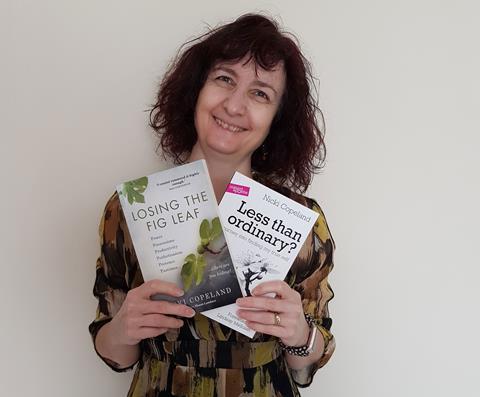 God really knew what he was doing because a couple of years after that my marriage broke down. Truth be told, it had never been an easy relationship. We’d been married about 17 years and had three children. I’d stuck with the marriage because of the children, as I felt that it was better to have a father figure around. But then I realised that staying in the relationship was going to do them more damage than good. So I separated from my now ex-husband.

I needed friends around me, and God, in his goodness, had already put that in place for me before everything went pear-shaped, which was amazing. All this time my self-esteem was beginning to grow. I was realising that I do have value as a person, and I do have things to offer. Previously, I had hidden behind things like perfectionism, and being busy, finding my value in those things, rather than knowing I have value just because I am made in the image of God.

I didn’t go to university when I was younger; I didn’t have the confidence

Much to my surprise, in 2009 God brought Pete into my life. I remember saying to God: “What are you doing? This isn’t part of the plan. It’s supposed to be you, me and the kids.”

Pete and I met in church, and got married in 2010. When we had been married about a year I went to a New Wine day conference. I knew I had to go forward for prayer. I remember very clearly what was said to me: “It’s time for you to step out of the shadows.” I had no idea what that meant, but only a couple of months later felt it was time for me to leave my part-time job in the church office (a job I loved).

I thought I would carry on with the freelance editing and proofreading work I had and just wait for God to tell me what was next. But soon after I left, I got the urge to start writing, which again was a surprise. I wrote a manuscript and submitted it to Instant Apostle publishers. I had been in contact with them through editing one of their first books for my pastor. My book was all about communication and how to do it well.

Manoj Raithatha, who was in charge of the submissions, said to me: “I really liked this, but it needs to be more personal because people relate to personal stories.” I said: “No, people really don’t want to read about me, that’s not what this is about. I’ve got nothing interesting to say.” But he kept pushing and, to his credit, was also very patient with me, because I kept responding negatively. In the end, what was published was actually my story about my struggles with low self-esteem.

God has equipped me as I have said yes to him

From wallflower to preacher and teacher

In the summer of 2012, we were at New Wine, and there was an advert for courses at Westminster Theological Centre. I nudged Pete and I said: “I’d love to do that.” He looked at me and said: “Well, why don’t you?”

I didn’t go to university when I was younger; I didn’t have the confidence. But in my late 40s I ended up doing a part-time BA degree in Theology, graduating in 2018. During that time I was given preaching, teaching and speaking opportunities, which was quite miraculous for a person as shy as me. I don’t have a natural gift for public speaking or for writing, but God has equipped me as I have said yes to him.

During that time I wrote my second book, which is called Losing the Fig Leaf. It looks at the early chapters of Genesis and what it means to be made in the image of God. In the same way that Adam and Eve tried to hide, it looks at some of the modern fig leaves that we try to hide behind. They all begin with P: power, productivity, perfectionism, possessions, past times and pretence.

To those struggling with low self-esteem, I would say find people who will accept you for who you are. When I experienced love that was unconditional, it made all the difference. And remember, you can be confident in who you are as God has made you in his image and likeness. He has gifted you uniquely and has plans for you.

Find out more at InstantApostle.com