What the minor prophets can teach us about suffering 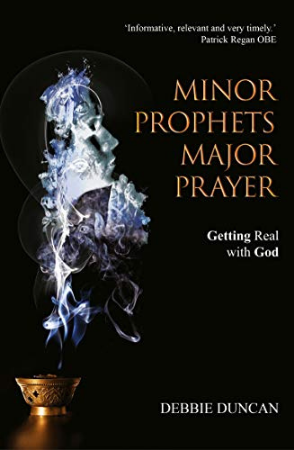 Debbie, one of the minor prophets is Jonah, but usually we think of him as the disobedient one rather than a mouthpiece for God, so what have you particularly learned from him?

The book of Jonah was taught at a youth conference I went to when I was about 17 or 18 years old. After the event I became a Christian, and in a two-year period my whole family came to faith, which was amazing. We were all kind of growing together.

I remember going to this conference and the chap talked about Jonah, and the fact that Jonah was depressed, and I thought: “Oh, my goodness, this is really relevant for today.”

Then later on in my life, when I had a period of significant depression, I was able to go back to the book of Jonah. I didn’t have that background in Sunday School, I hadn’t been brought up in church, so I suddenly learned all these things. And that’s why I came to love Jonah.

We might hear about him and think about a big fish and being swallowed and shipwrecks and all sorts of things, but there is so much more, isn’t there? He was a man who was actually a very experienced prophet; he was someone who would have heard from God and been commissioned, but he just didn’t agree with what God was saying to him – and there were reasons for that.

As I delved into the book [of Jonah], I began to realise that there’s so much more to this story. He was sent to Assyria, this country where the people are described as being like lions because they were known to invade countries and tear people’s lives apart. He just didn’t want to go. I thought: “I think I would be the same!” There is honesty and transparency in these books, which is great.

Jonah decided to go somewhere completely different, headed in a direction about 2,000 miles away from where he was meant to go, and I can understand why. Even when he got to Nineveh, he sat and looked at the city, and still wanted it destroyed. So all the way along, even though he’d been swallowed by this whale, spat up on the shore and then rescued, God was still pushing him to speak to the people of Ninervah…and he still wanted to see the city destroyed.

Is it comforting to realise that even an experienced prophet could be running from God, struggling and making mistakes? 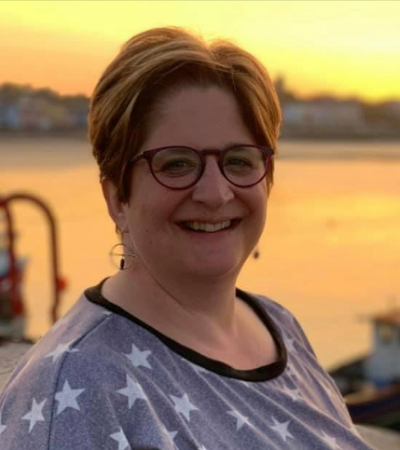 Absolutely. I think that the honesty and transparency in the way the minor prophets talk to God is inspiring. We should be reverent and respectful, but that doesn’t mean that we can’t be honest and truthful, and talk to God using language such as: “Have you forgotten about me?”

Listen to the full interview here.

To find out more, you can read Debbie Duncan’s book Minor Prophets, Major Prayer. It can be purchased directly from the author – contact her via email or via her author’s Facebook page.