The language we use about violence against women matters, says Bekah Legg, who urges us to use our words carefully to combat a growing culture of misogyny and rape 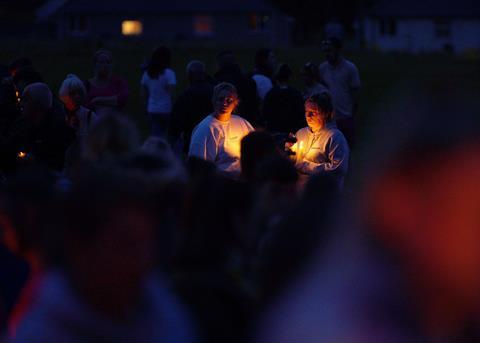 When newsflashes pinged on phones across the UK last Thursday evening, we were hastily reassured that, although something terrible was happening in Plymouth, it wasn’t a terrorist attack.

It wasn’t until the Friday that the story began to unfold. Josh Davison (22) had shot dead his mother and four other people in the neighbourhood before killing himself. But it definitely wasn’t terrorism, local MP Johnny Mercer was quick to tweet, and Devon and Cornwall Police were equally swift in reassuring the public of this.

But further information about the shooting has made many question just how we define terrorism. The killer had links with the ‘incel’ (an abbreviation of ‘involuntarily celibate’) movement, whose members believe they are involuntarily celibate because women are denying them a human right. These beliefs and values sit at the roots of a grotesque culture in which men are encouraged to rape, abuse and murder women.

Laura Bates, the feminist writer and activist who founded the Everyday Sexism project in 2012, went undercover in the incel community, posing as a young man called Alex. She talks of a boy who complained that a girl had rejected his advances being advised to “rape it”, of men crowing over the violent deaths of women, hoping each killer “raped her first” and of others saying that they hope rape is never legalised because it would “take all the fun out of it”. Before Davison’s deadly attack, members of this movement had been goading each other to commit mass shootings.

It’s sickening, but it’s also real…and it’s radicalising our boys to hate women. I don’t say that lightly, but then this isn’t a few lost boys who need a good talking to. Recent figures revealed that three of the biggest incel forums are pulling in half a million clicks from UK visitors each month.

Jonathan Hall QC, the independent reviewer of terrorism legislation, has written about the incel threat in reports to parliament. He says that: “Incel(dom) definitely can be an ideology for the purposes of terrorism” but that: “You don’t want too many people being labelled terrorists because then people get demoralised.”

The problem here is that money is spent on combatting terrorism and people are invested in ensuring that our teenagers aren’t radicalised so we can all live free of the fear that someone else’s beliefs will put our lives in danger. Terminology matters.

Similarly, it matters what we call a hate crime. Currently, gender isn’t a recognised characteristic that people can officially be hated for, which means crimes against women are taken less seriously than crimes motivated by hostility towards a victim’s disability, race, religion, sexual orientation or transgender identity. 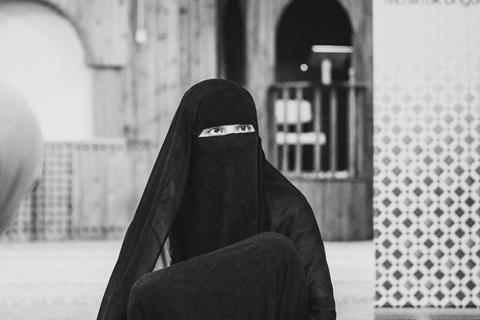 We find it easier when it’s about ‘others’. As the Taliban took over Afghanistan, we were rightly horrified by its barbaric, extremist beliefs and actions. Part of that horror is a concern for Afghan women who may lose their right to education, medicine and multiple other things. And for those who face violent reprisals for embracing new freedoms over the last 20 years. We recognise the Taliban’s terrible ideology. We think it should be stopped. We think it should be fought. And it should.

But we must also recognise the violence perpetrated closer to home by people who look and sound like our mates down the pub. We need to invest in tackling an extremism we find hard to believe exists. We need to throw everything we have at ensuring that our children are safe from it – boys and girls – and that we are actively working to create a culture of consent and respect.

The powers that be will decide whether what happened in Plymouth was a tragic incident, a domestic dispute or an act of terrorism. But we get to choose how to respond, and how to teach our children another way. We each get to choose to speak up and do something to end violence against women and girls.

Photo credit: Alamy - Members of the public attend a vigil for the victims of the Keyham mass shooting at North Down Crescent Park in Keyham, Plymouth after six people, including the offender, died of gunshot wounds in a firearms incident on Thursday evening. Picture date: Friday August 13, 2021. - Image ID: 2GDJAHR